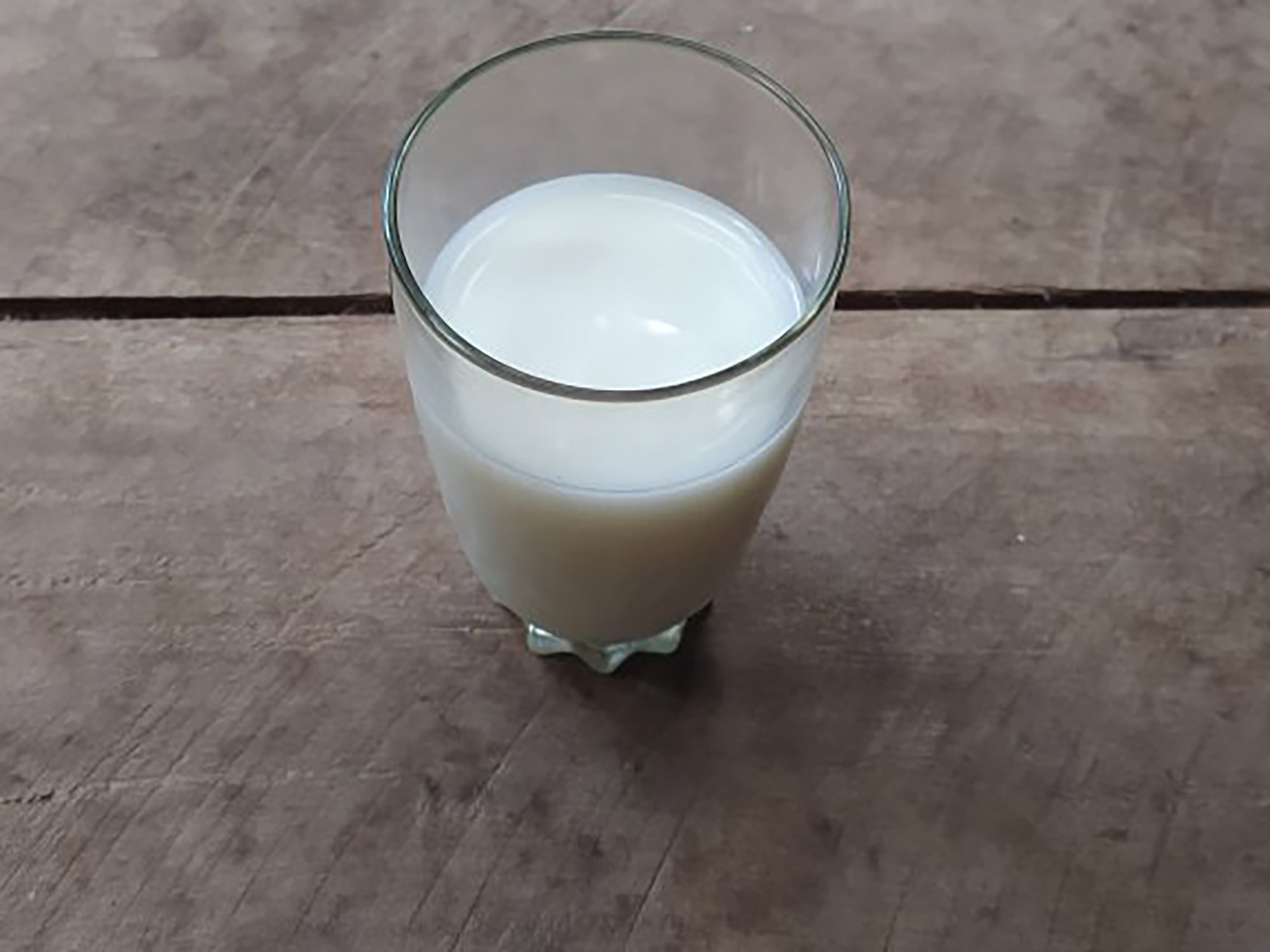 The future of real milk without cows

“Maybe one day we can produce cell-based proteins on a rooftop in a city,” predicted Julia Keppler from the Laboratory of Food Process Engineering at Wageningen University & Research (WUR). This lab looks into milk proteins made by cells instead of cows. Over the next four years, she and her colleagues will be taking major steps on this new path in the protein transition.

Products with new proteins are not as popular as meat or dairy yet. It seems that many people are only willing to consume more of them if they are comparable with meat or dairy. For example, the taste and texture should compete with steak or a glass of milk. Ongoing research is looking into whether the new proteins are nutritious and healthy too. Production also needs to be scalable and affordable for the food industry. It is only under these conditions that it is likely for the protein transition to gain more momentum.

WUR scientists are working on the protein transition in a number of ways. For years, they have been conducting research into all kinds of plant-based proteins, such as beans and lentils. In the future, these kinds of meat alternatives may end up on our plates more often than they do now. However, they are not the only option to consider as animal protein replacements.

Other possible new proteins may soon be completely indistinguishable from real animal proteins. Milk made with these kinds of proteins is not like plant-based milk, but more like real cow’s milk. A new WUR study focuses on these milk proteins, which are produced by cells. “I think cell-based milk proteins will be an addition to the protein market, but they are relatively underexplored,” said Keppler. “Nevertheless, I think they have a lot of potential, partly because it is assumed that less land would be needed to produce them. You could even produce them in a city on rooftops.”

Over the coming four years, WUR will conduct pioneering research into this topic, together with Maastricht University and Utrecht University. Start-up companies producing cell-based proteins will also be involved. The consortium will explore three ways of making cell-based proteins. Keppler summed up, “In the first instance, we use cell lines that work in a similar way to cows’ udders. These cells can produce whole milk. Second, we will use genetically modified microbes that produce one specific milk protein. The third line of research is using microbial proteins as they are, without genetic modification.”

Keppler and her colleagues will analyze the proteins the cell lines and microbes produce. Are these proteins real milk proteins or are they slightly different in structure? How much other microbial material is in there, and what properties does this mixture have? To what extent can we use these extra proteins and other cell material and still make tasty and healthy milk products, or do we have no choice but to keep spilling them? Keppler hopes to find answers to these questions.

The next step is to show the possibilities to the food industry. “If we don’t have to isolate specific proteins, this would be the most sustainable and profitable option for the industry. But at the same time, it requires a great deal of attention for safety and regulative restrictions. This is why we are collaborating with experts in that area as well.”

In the light of the protein transition, sustainability is an important factor. After all, the main thought process behind the transition is to combat climate change by reducing the greenhouse gas emissions from cows. “Replacing animal proteins with cell-based alternatives could help reduce the dairy industry’s ecological footprint, but by how much? We don’t know yet. First, we need to make the process more efficient and scale it up. Then I think the potential is huge,” said Keppler. “We still need to do so much research for these steps. We are just at the beginning.”

The future of real milk without cows