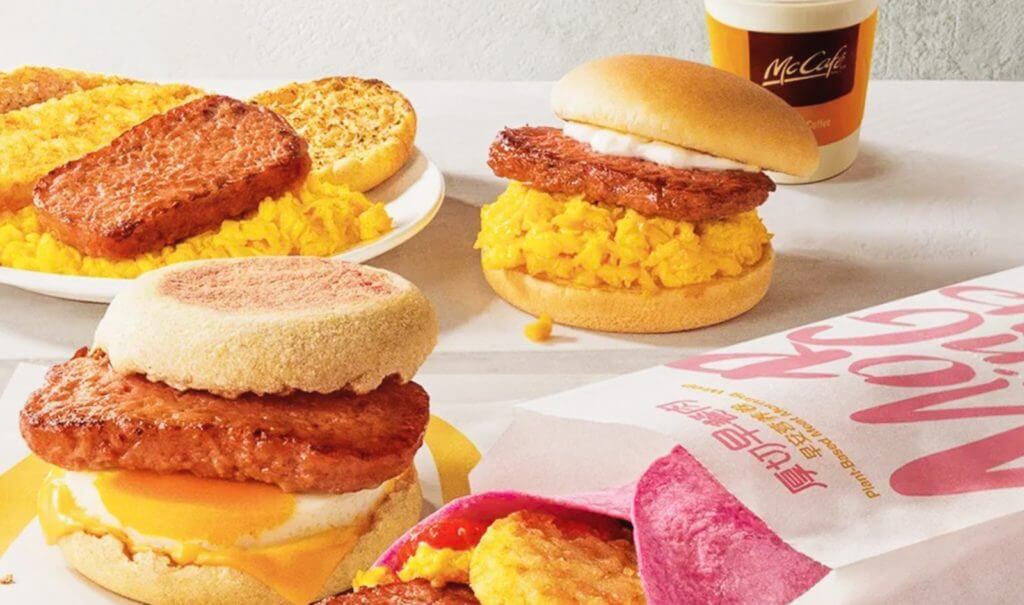 Applications are now being accepted for the next cohort of the Good Food Accelerator Program led by venture accelerator Brinc and content-to-commerce culinary platform, DayDayCook. Green Queen’s founder Sonalie Figueiras will serve as an advisor.

China in particular plays a critical role in the global food system. It supplies 20 percent of the world’s food and is home to seven percent of all farmland. The country has struggled to keep up with demands in recent decades, though; grain consumption has increased from 125 million tons in 1975 to more than 420 million tons in recent years. Despite the boom in production, more than 150 million people in the country are classified as malnourished.

Climate change is only expected to complicate the situation further as drought conditions could see crop yield losses for corn, wheat, and rice, of eight percent by 2030.

Alternative protein is expected to play a significant role in Asia’s future where meat consumption is on the rise as people migrate from villages into cities for higher-paying jobs. The country is already facing a meat deficit, which is expected to grow to 53 million tons by 2030. According to think tank Good Food Institute APAC, the year-on-year investments in alternative protein grew by 92 percent between 2020 and 2021.

The program is focused on assisting food tech companies with commercial launches across Asia, in both online and offline markets. Brinc and DayDayCook say their combined network of food corporations, hospitality groups, and investors will help accelerate the market readiness for the cohort brands.

“Addressing deep-rooted inefficiencies in our regional and global food systems, creating a sustainable food supply chain, plus tackling food security issues all in all help mitigate against the growing effects of climate change—which is the need of the hour and our lifetimes,” said Gupta.

“By sourcing innovative startups from the Greater Bay Area, Southeast Asia and areas beyond, the program will make a global splash as it carries out Hong Kong’s ambition of transforming into a key innovation hub for food tech talents worldwide.”

The minimum investment ticket is $200,000, and qualifying companies also have access to the companies’ network of later-stage investors and assistance for follow-on funding.