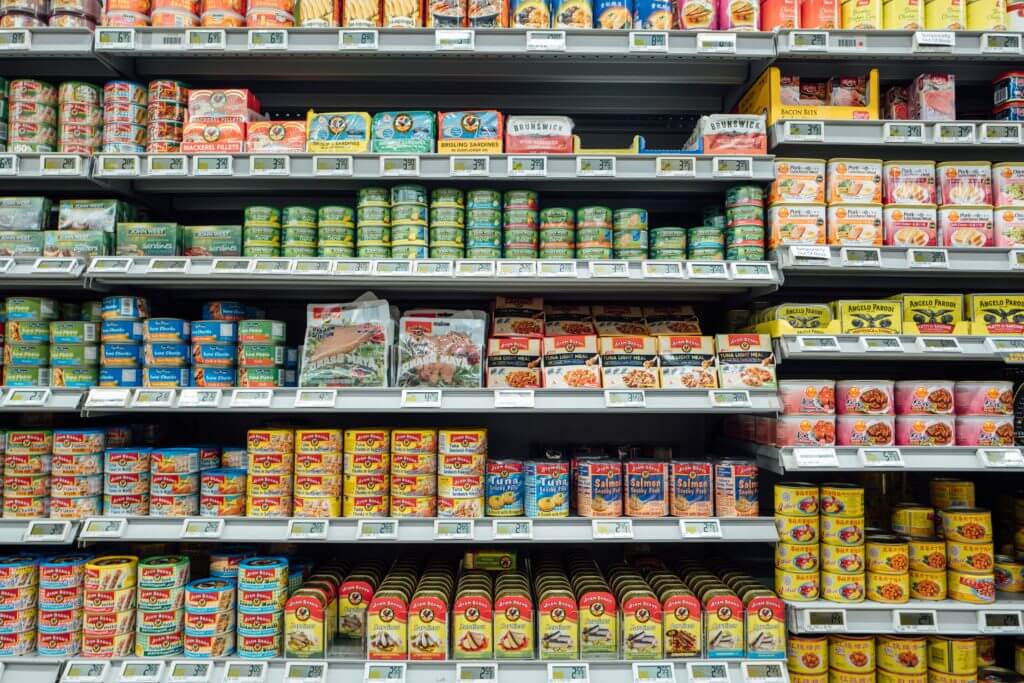 The Price Gap Between Plant-Based And Conventional Meat Is Shrinking, New Analysis Finds

ProVeg Netherlands Worked with Questionmark on the pricing analysis across Dutch grocery stores. The researchers looked at 36 different products with comparable portion size. The group says while prices will vary by supermarket and product, the same trend “can be seen everywhere.”

The report also found that vegan chicken dropped from 1.16 per kilo more than conventional to 37 cents per kilo cheaper today. Mincemeat dropped from 29 cents more per kilo to €1.36 cheaper per kilo currently.

“The cause of the changes is entirely due to the increase in the price of meat, not to the reduction in the price of alternatives,” ProVeg said in a statement. “In most cases, plant-based meats remained the same price, or became slightly more expensive, but to a much lesser extent than meat. On average, meat became 21 percent more expensive between February and June, whilst plant-based meat alternatives rose in price by only two percent.”

“Meat has always been a product that requires an enormous amount of raw materials. To make one kilogram of meat, you need up to ten kilograms of grain. Now, in times of scarcity, that takes its toll,” Pablo Moleman of ProVeg Netherlands said in a statement. “Due to the large use of raw materials, meat is much more sensitive to disruptions in the world market than meat alternatives. Plant-based meat clearly wins out on efficiency, and we now see that reflected in the price.”

Moleman says there are often “wafer-thin margins” on meat products. “Supermarkets try to attract customers by offering meat as cheaply as possible. Margins of around eight percent are common, and sometimes meat is even sold below cost. Meat alternatives, on the other hand, have margins of 35 percent to 50 percent. Those higher margins may have acted as a buffer to absorb the price blows, while with meat, supermarkets had no choice but to raise prices. That could explain why meat has been hit so hard by price increases and plant-based substitutes have not,” he said.

The findings follow another recent study on price parity between vegan and conventional meat, published by ProVeg Netherlands in May. That study looked at price comparisons over a five-year period. It found the price gap shrank between conventional and alternative proteins. It also found that more than half of all animal-derived products now have a plant-based counterpart that is either the same price or cheaper.

That study was the first of its kind to look at price differences between conventional meat and plant-based meant in Dutch supermarkets including Albert Heijn, Jumbo, Lidl, Aldi, Dirk, and Plus.

The research also found that soy milk and margarine are both cheaper than cow’s milk and butter. Dairy-free cheese slices, animal-free burgers, and schnitzels were also cheaper than animal-based alternatives in 50 percent of locations.

“These results radically break with the established image that plant-based alternatives are by definition more expensive,” Moleman said in a statement following May’s findings. “Previous research has already shown that a largely plant-based diet consisting mainly of fresh plant-based foods, grains and legumes is considerably cheaper than an average Western diet,” he said.

“The Questionmark research shows that these differences more or less cancel each other out, which means that as a plant-based consumer it is not more expensive.”

The Price Gap Between Plant-Based And Conventional Meat Is Shrinking, New Analysis Finds