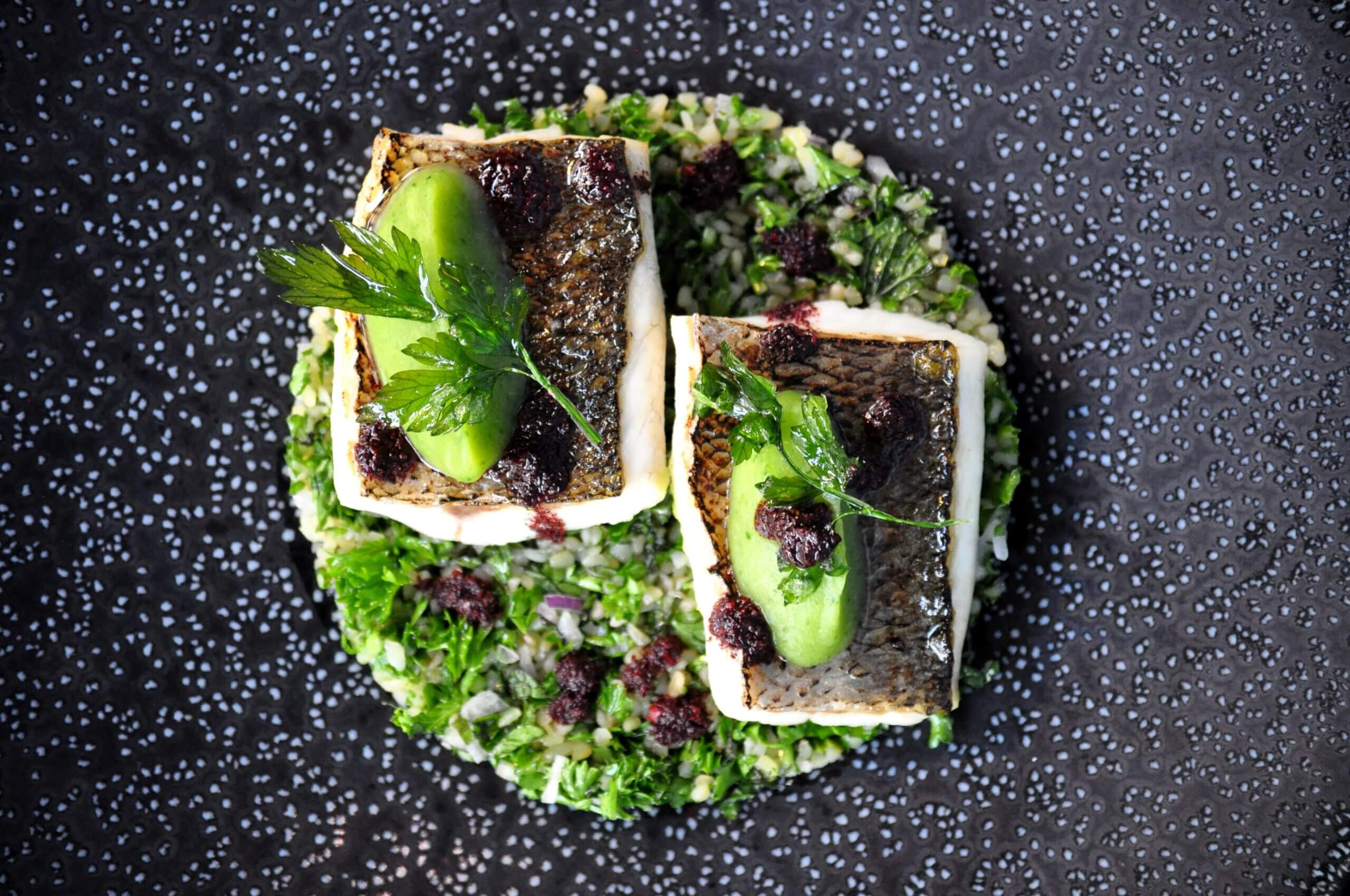 Algae2Fish, a spin-off from the university’s Institute for Bioengineering and Biosciences is taking aim at the cultivated fish market. Funding from the Good Food Institute is being used to support the project. The Portuguese team aims to produce a cultivated seabass fillet with all the nutritional benefits of conventional alternatives. Zero bones and no negative environmental impact are part of the mandate.

Development will feature two distinct focus points; initial cultivation of seabass cells and 3D-printed scaffolding. The structural material will be created from algae and plants, which will impart necessary nutrients and omega-3. Scaffolding is needed to improve fibrosity and texture of cultivated products.

The Algae2Fish team was one of 21 recipients of funding from the GFI’s Competitive Research Grant programme. The initiative supports cultivated meat, fermentation, and plant-based foods. Applications were received from around the world. The team’s grant is being used to perfect bio-ink development and use.

Algae-based scaffolding is a vital piece of the cultivated seabass puzzle. Bio-inks will be formulated from locally-sourced sustainable algae variations. 3D printing will transform them into a structural framework. The scaffold will then effectively encapsulate cultivated seabass cells, recreating a recognisable fillet. Seabass cells were specifically chosen for their ease of availability, amongst other reasons.

“At this point we want to establish a 3D edible and vegan scaffold able to support fish cell growth,” project leader Frederico Ferreira told FoodNavigator. “For that, we will use 3D bioprinting and electrospinning techniques. Seabass fish cells were selected due to their commercial availability and reported studies that indicate the possibility of deriving such cells into muscle and adipose cells. Thus, the selection is related with scientific knowledge maturity already established for these cells, but the approach taken will be possible to be applied to other stem cell fish, when those will be available.”

Antioxidants in the algae have not yet been proven to remain intact during scaffolding extrusion. Research is ongoing into this area. Though Ferreira did comment that the cultivated seabass will negate common polluters saying, “During our process we will grow the fillet in a controlled environment without exposition to microplastics, heavy metals or other current contaminators of today’s seafood products.”

The fillets will be free of bones as well. This, the team claims, will make them suitable for children to eat. Pending successful prototyping, the Algae2Fish team hopes to make its technology available to the global cultivated seafood industry.

“Professor Ferreira’s project is an excellent example of the kind of innovative research we need to provide people with the fish they enjoy without harming our oceans,” Seren Kell, science and technology manager at GFI Europe told FoodNavigator. “There are huge opportunities for more companies and governments to invest in plant-based and cultivated seafood to meet growing demand in a sustainable way and I hope this study will show others exactly what is possible.”

An answer to overfishing

Earlier this year, Minderoo released data that proves fish populations are at an all-time low. The report went on to highlight that no countries are doing enough to push against overfishing. Cultivated seafood is being heralded as a potentially sustainable alternative to conventional commercial fishing. As a result, a number of companies are gearing up to make it a commercial reality.

Hong Kong startup Avant Meats announced a partnership with A*STAR earlier this year. The collaboration will allow optimised cell cultivation and scaled manufacturing. The creator of Asia’s first cultivated fish fillet, Avant is in good company, developing its range in Singapore. Shiok Meats is a homegrown startup that opened a specialist mini-plant. The location will allow continued development of cell-based seafood and crustaceans.