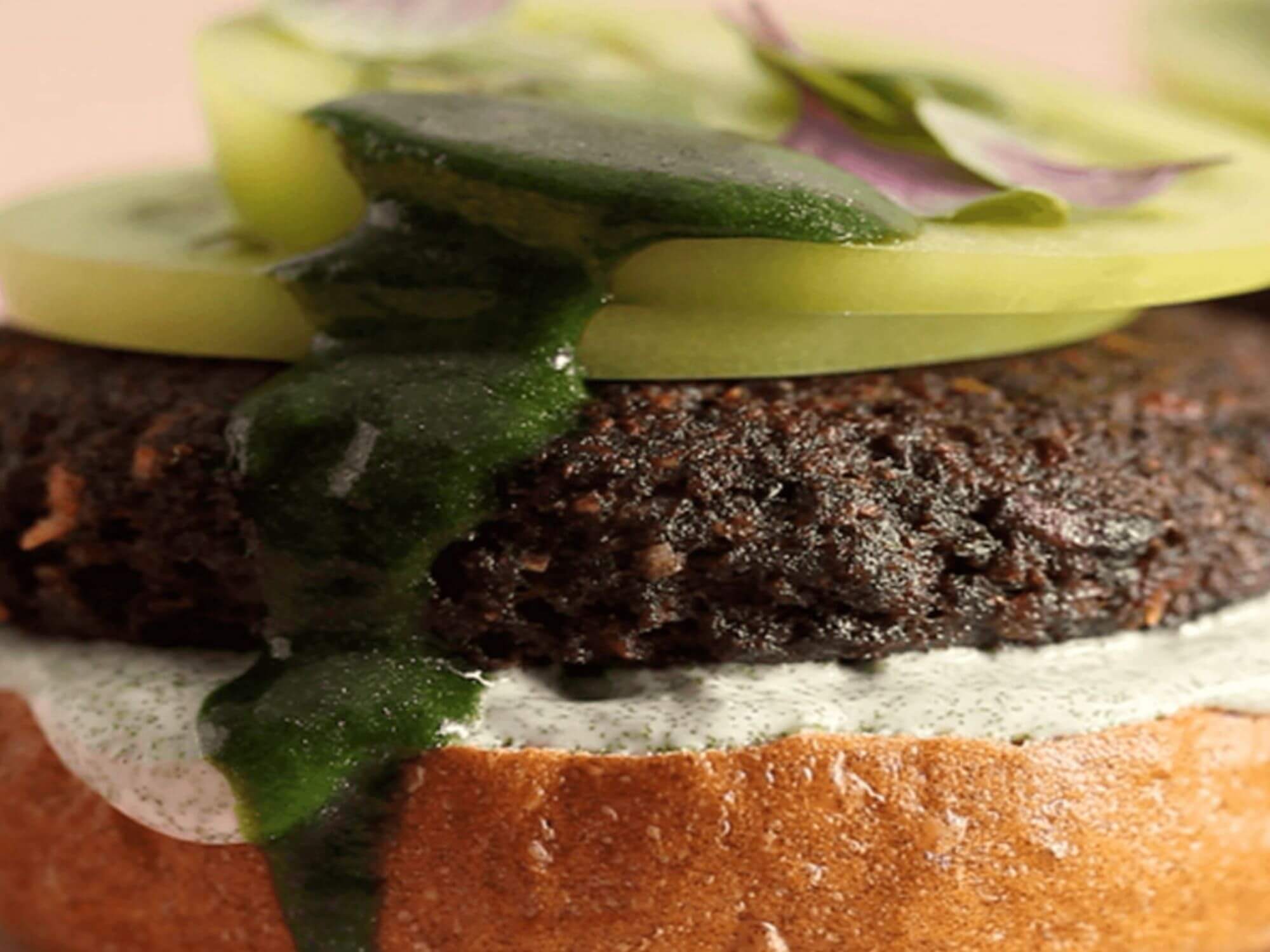 The global population is growing, and with it, the demand grows to feed the world’s inhabitants that are expected to number nearly 10 billion by 2050, according to UN figures.

We need 70 percent more food (also according to the UN), and entrepreneurs are getting creative to cultivate crops in the arid Gulf. Agricultural land globally is steadily degrading and disappearing due to a combination of intensive farming practices and natural processes.

Simultaneously scientists and farmers have also had to grapple with the fact that one of our main sources of protein – meat – is not superbly environmentally friendly to produce. The Food and Agriculture Organisation of the UN (FAO) estimates that global livestock production makes up 14.5 percent of annual human-caused emissions.

The need to find sustainable sources of protein is urgent.

“We’re running out of agricultural land, so we need to look for other alternative sources for protein,” agri-food tech company Sustainable Planet founder Sven Kaufmann said.

In the search for plant-based alternatives to proteins, water lentils have emerged as the unassuming hero and have been tested in the UAE’s capital Abu Dhabi and Sharjah to the north.

Water lentils aren’t actually lentils, but a nutrient-rich vegetable and also known as lemma or duckweed, the crop can be harvested daily and can be grown in arid lands.

“We don’t need any arable land. We can grow it in the desert,” Kaufmann said. “The climate mitigation effect is huge. It produces a lot of oxygen, and it survives in high salinity, which is very important for the Gulf region.”

The idea isn’t inherently novel. One article from 2015 is headlined “Could the water lentil be the next big thing in plant-based protein?”

Water lentils can be reduced to powder, which then scientists are able to extract the protein to make “an odourless, colourless, tasteless powder that then can be used to produce plant-based meat, cheese, dairy, milk”, Kaufmann said.

But in the intervening years, the urgency with which the world views climate change and a search for alternatives has rapidly accelerated, and Kaufmann still believes the water lentil should have its day. Canadian firm Pontus Protein announced yesterday it was exploring a manufacturing agreement with Blue Ocean Tea Company and the duo will market a high-protein powder derived from the lentils.

Over 90 percent of the water used in harvesting it can be reused. They’ve also done tests in Thailand, Cambodia, and in Mozambique.

But there’s a catch. Sustainable Planet, like other early stage start-ups, are caught in a chasm where funding is hard to come by.

Arabian Business asked Kauffman what the biggest challenge was to getting the plant produced in bulk.

“It’s just funding. The plant is growing. It just needs sun and water,” he said, adding that they currently have 25 hectares planted and will scale to 200 hectares, then 1,000 and ultimately 35,000 hectares in the next 10 years scattered across several countries.

Headquartered in the UK, but looking to establish in several African countries and South East Asia and partner with local farmers, Kaufmann said European funds don’t want to invest and the developing countries abroad lack funds.

Kauffman said he needs $500 million over the next decade to grow his business.

“The problem is the countries where we want to operate are in Africa, and if you go to a Swiss investor, they say ‘Can you do it in Zurich?’”

In Africa, more than 40 percent of entrepreneurs cite access to finance as the major factor limiting their growth, according to a World Bank survey. The ‘valley of death’ – the stage between where an entrepreneur’s funds run dry and reaching a stage where a company is economically viable on its own – is very real.

“At the moment everything is financed by myself, but we’re talking to investors,” he said. “I’m concentrating on the Gulf region and also on Africa.”

Universities from Switzerland to the Netherlands and Germany have studied the feasibility of the mass-producing plant and water lentils have also been shown to help regulate a person’s glycaemic index and lower blood sugar levels and help promote better digestion as they contain soluble and insoluble fibre, according to a white paper on the plant. People are increasingly looking for plant-based alternatives, with the pandemic fuelling the shift further. In the UAE, companies Arabian Business have spoken to previously have claimed they’ve seen increased demand for vegan products.