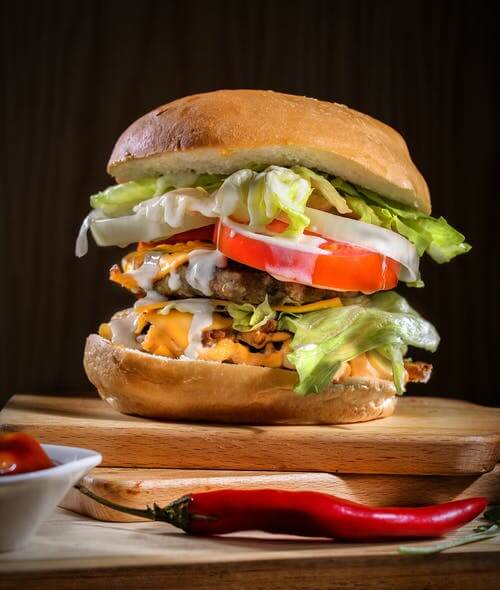 The UK government is being criticized for its position on the plant-based alternative protein market amid the climate crisis. Moreover,it is urged to invest ‘at least’ £125 million to expand the industry and encourage more people to ditch meat. Calls are being made to offer state financial support and export opportunities.

The calls come from an extensive report by independent think-tank, The Social Market Foundation (SMF). Its aim is to establish whether support from the government would help meet net-zero emission targets.

‘The emergence of an alternative protein sector has the potential to reduce the ecological impact associated with the UK’s reliance on animal protein’, author Linus Pardoe claims.

In order to meet net-zero targets, meat consumption ‘must’ fall more rapidly, the report reads, with debates over a potential ‘meat tax’ taking place, it claims policymakers may be able to affect more change by expanding the alternative protein market.

Expectations are that the alternative protein market is expected to be worth a staggering $24 billion by 2024.

“Supporting the alternative protein sector is a low risk, non-intrusive first measure the government could take at relatively low cost to encourage the reduction of meat consumption in the UK” - The Social Market Foundation

Policy maker Elena Walden of the Good Food Institute(GFI) Europe revealed other countries are ‘miles ahead’ of the UK. This is despite it being the second-largest market for plant-based foods in Europe.

Walden added: “To capitalize on their potential to create thousands of jobs, and avoid simply importing the plant-based and cultivated meat consumers demand, the [UK] government must invest at least £125 million in homegrown research and development.”

The GFI Europe is an international NGO looking to transform the food system by working to increase support for plant-based meat alternatives.

The SMF report says the UK is simply ‘keeping pace with the pack’ at the moment. Current action ‘probably represents the minimum of what is needed’, it reads. And, the UK is lacking in ‘any sort of alternative protein sector strategy’.

Alternative proteins can help protect against the risk of future zoonotic disease spread, the report states. It comes following‘ serious concerns’ for human health presented by cheap meat. Despite this, SMF cites that alternative proteins do not necessarily provide the answer. However, the government could ‘play an important role’ in expanding evidence on this front, the report states. For example, by funding longitudinal studies and scrutinizing manufacturers.

Despite making moves to improve its animal welfare support, such as via the Animal Welfare Bill, the UK government is being criticized for its silence over limiting meat consumption. It’s not on the radar with regard to promoting animal rights, the report states.

‘It seems inconsistent for a government to claim to be a world leader on animal rights without advocating for a reduction in demand for animal protein.’