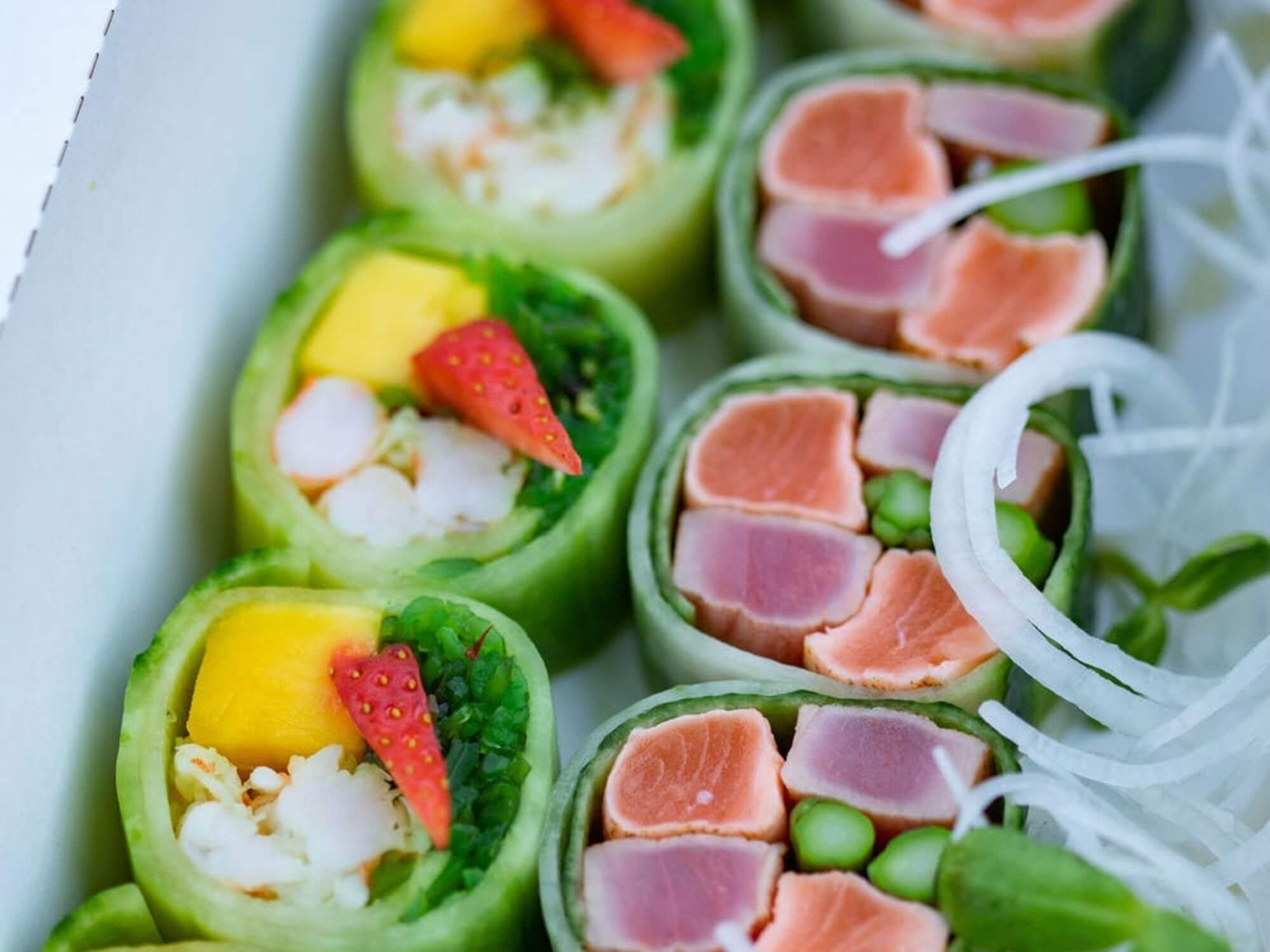 Despite the absence of discussion on the role of animal agriculture at COP26, the prestigious 100 Best Inventions of 2021 by TIME has spotlighted the potential of alternative proteins as a climate solution. Three food techs have just snagged a spot on the list, including cultured chicken maker Upside Foods, bee-free honey startup MeliBio, and Kuleana, the company behind plant-based sushi-grade tuna.

Each invention has been handpicked from hundreds of nominations from the magazine’s editors, correspondents and online applications, which are then evaluated on its originality, creativity, efficacy, ambition and impact.

Three food techs have made the 2021 list, including Kuleana, Upside Foods, and Melibio. It’s a strong show of support for the alternative protein industry, which is disrupting the carbon-intensive animal protein supply chain. Globally, animal agriculture accounts for nearly a fifth of GHG emissions, and is a major cause of deforestation and water pollution.

This year isn’t the first time TIME has named a food tech on its list. Last year, Impossible Foods was awarded for its vegan pork alternative.

Kuleana was celebrated by Time for presenting the “catch of tomorrow”. The startup, based in San Francisco, makes fish-free sushi-grade tuna.

“Deep red in color and designed to be prepared as sushi, nigiri, carpaccio, poke or ceviche, the alt-tuna retains the iron, vitamin B12 and omega-3 fatty acid of the real thing—without the microplastics, mercury or high cholesterol,” wrote Sanya Mansoor at TIME. “And the benefits are more than nutritional—it may also help to alleviate reliance on industrial fishing in the face of increasing demand for fresh food.”

MeliBio, headquartered in Berkeley, won a special mention on the list for its real nature-equivalent animal-free honey made without bees. The company uses synthetic biology to produce its honey, which bids farewell to harming nature’s essential pollinators.

“Bees make honey to feed their families, not sweeten your tea, and mass breeding threatens wild bee species by spreading viruses and boosting competition for food sources like flowers. MeliBio takes bees out of the supply chain with its lab-brewed molecular copy of honey, which has identical sweetness and viscosity to the real thing,” TIME’s Don Steinberg explained.

Upside Foods, which just opened its new facility that can churn 400,000 pounds of cultivated meat a year, also won a spot on the special mentions section. Steinberg shared that the food tech is helping meat-lovers “relieve their agony” over slaughtered animals with its real chicken grown directly from cells.

“The poultry—debuting later this year, pending regulatory approval—forgoes the slaughterhouse, reducing eaters’ guilt, as well as contamination risk and antibiotic use,” he added.