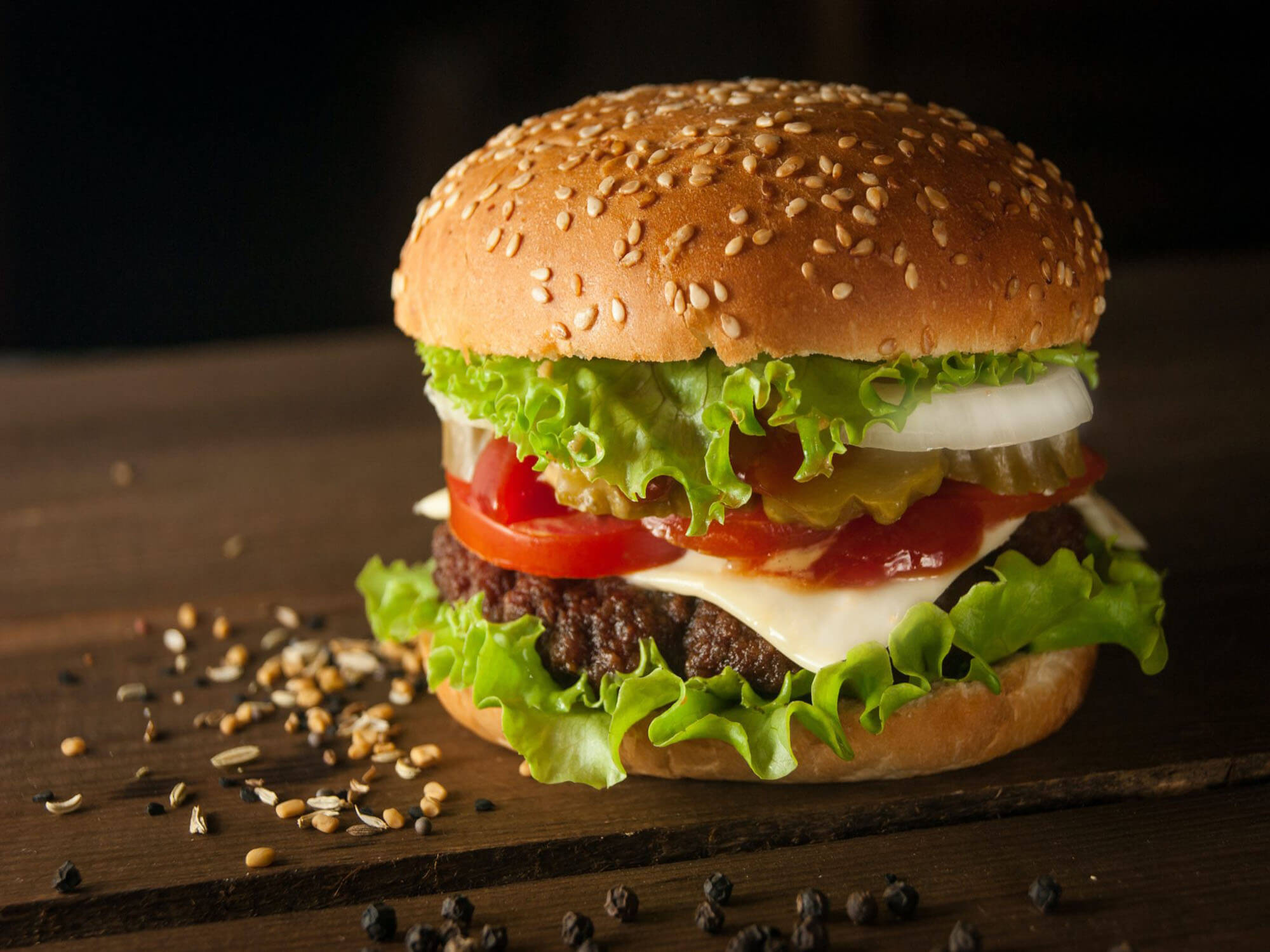 Venture capital firm Andreessen Horowitz, known more commonly as ‘a16z’, backs entrepreneurs who are building the future through technology. The company announced a significant investment in the alt proteins space yesterday – a US$22 million Series A round injection into the San Francisco Bay Area-based foodtech startup SCiFi Foods (formerly known as Artemys Foods).

Cultured meat is attracting huge interest among consumer- and food tech-focused investors who believe it could help reduce GHGs generated from animal farming, while providing carnivores with the same texture, flavors, and nutrients of regular meat products.

“Beef, unfortunately, is one of the biggest culprits – the cattle industry is responsible for a majority of the deforestation of the Amazon as well as a top emitter of methane, one of the most potent greenhouse gasses,” commented Vijay Pande, General Partner at a16z. “Ultimately, the goal is to one day create products from 100% cultured meat cells. But while multiple companies have demonstrated that growing cells for ingredient usage is possible with different kinds of meat, the cost of these proofs of concept has always been astronomical.”

Pande believes this presents an engineering challenge: how can cultivated meat reach price parity with conventional meat – or (ideally) even be less costly? “The most powerful approach to solving this conundrum would be to borrow from other areas of engineering and construct a design/build/test/learn platform that enables continuous improvements, and over a period of time, engineer a solution that can scale at a low cost. This is precisely what the SCiFi Foods team has done, and why I was excited to invest in them.”

SCiFi Foods has been able to make rapid and significant progress in the space by adapting cutting-edge synbio strategies to develop a high-throughput mammalian cell line engineering platform. Using tools such as CRISPR-Cas9 and liquid handling robots enables them to run multifunctional engineering cycles while also making continuous improvements in their cell lines.

SCiFi Foods is using the less costly beef cells it can create to make products that combine plant-based and cultivated meat, which could solve two major challenges in these respective spaces: a lack of optimal taste in plant-based products and the difficulty of creating 3D muscle and tissue structures from 100% cultivated meat cells at scale.

“When I met Joshua March, Co-founder & CEO of SCiFi Foods, he told me, ‘I love burgers, but I want us to be able to eat them without destroying the planet’, and this really resonated,” continues Pande. “I love burgers, too, but am eager for a more sustainable alternative that still tastes great.

March was inspired to build this future after reading about the concept of growing meat outside the animal in a sci-fi book 15 years ago. To make it reality, he teamed up with Kasia Gora, PhD, an accomplished scientist with a decade of experience in industrial bioengineering. “They have built an incredibly strong team that is making rapid progress toward not only bringing cultivated meat to market, but redefining the way people believe it must be created.

“I’m honored to support them and the team as an investor and board member, and look forward to helping SCiFi Foods become one of the defining brands of our generation.”