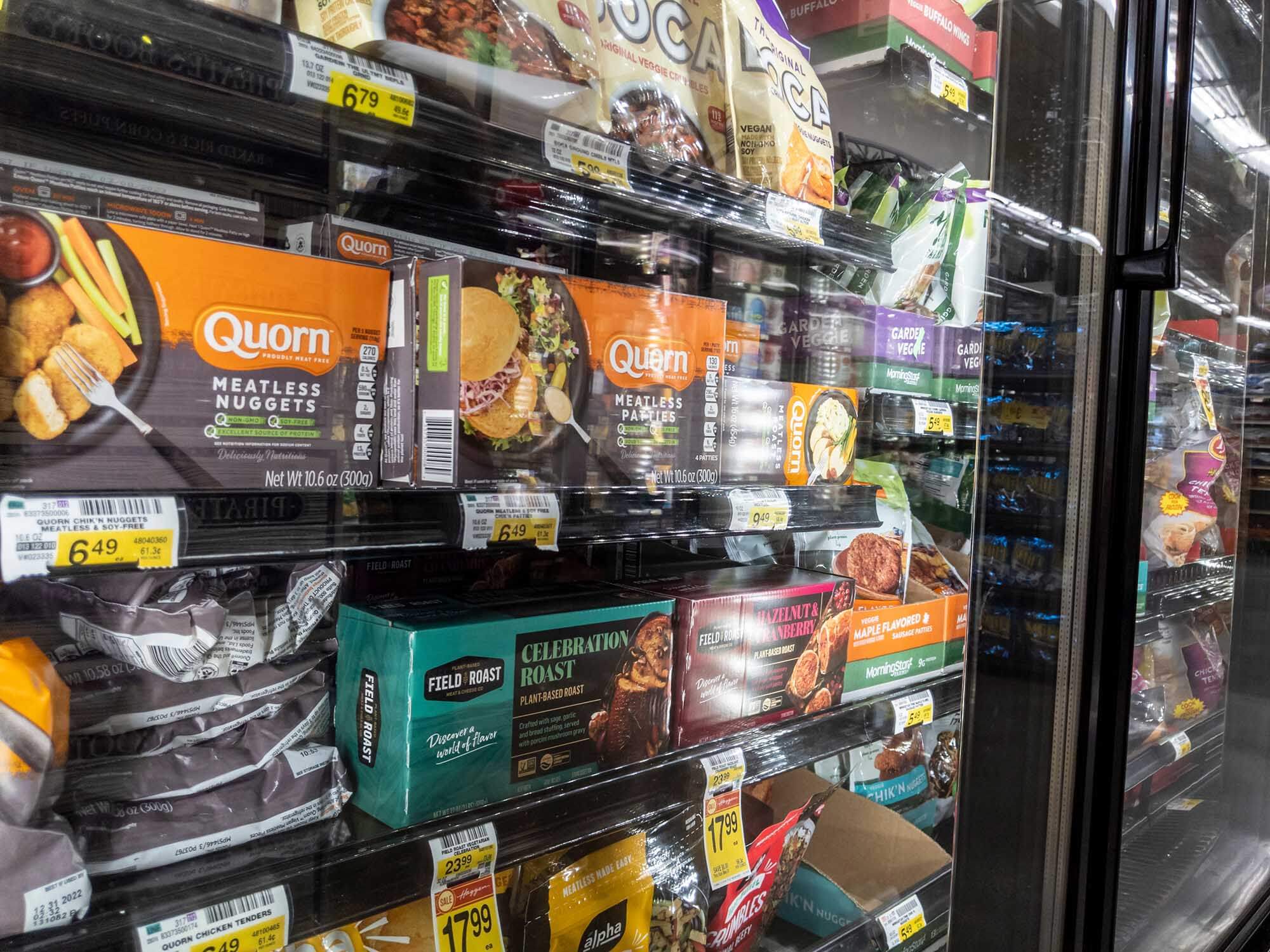 The National Chicken Council (NCC), the national, non-profit trade association whose primary purpose is to serve as the advocate and voice for the US broiler chicken industry, has announced findings from a recent national survey of Americans regarding what is believes are consumer attitudes about chicken and plant-based 'chicken' alternatives.

The NCC stated that survey participants included individuals who consume meat and animal products, along with flexitarians, vegetarians and vegans. The results, it suggests, indicate the majority of Americans want clearer product labeling and separate shopping sections for plant-based products. The results were derived from an online survey of a nationally representative sample of 1,164 American consumers, including 767 individuals who regularly eat meat, 352 flexitarians, 125 vegetarians and 75 vegans, that was fielded between 27 April and 8 May 2022 at the 95% confidence level with a margin of error of +/-3.1%.

According to the survey results, one in five Americans (21%) have reported they accidentally purchased the plant-based product, believing it to be real chicken. Consumers who have experienced such confusion point to plant-based packaging and labeling as imitating those of authentic chicken products too closely. Only 14% of Americans think that 'chicken' is the appropriate name for plant-based 'chicken', while 69% of Americans agree the term 'meat' should only refer to products made from animals.

In recent years, grocery shelves and freezers have been flooded with varieties of plant-based proteins that do not contain any amount of poultry, yet bear the name 'chicken' on their labels. Considering this, and in light of these new survey findings, NCC has written to the leadership of both the Food and Drug Administration (FDA) and US Department of Agriculture (USDA) to urge the agencies to issue clearer guidance defining how to name these plant-based products and prioritize enforcement for products marketed in a misleading manner. NCC has also submitted official comments and the survey results to FDA Docket 2021-N-0553, 'Labeling of Plant-Based Alternatives to Animal-Derived Foods'.

According to the comments, NCC is concerned that plant-based proteins marketed as 'chicken' are misbranded under the Federal Food Drug and Cosmetic Act because their labeling misleadingly indicates that the products contain real chicken meat and are nutritionally comparable to real chicken meat.

Additionally, NCC highlighted that the USDA Food Safety and Inspection Service has long overseen a well-established set of regulations and policies for how poultry products are supposed to be labeled, and the Poultry Products Inspection Act likewise prohibits the labeling of products in a false or misleading manner, as well as the marketing of one food under the name of another.