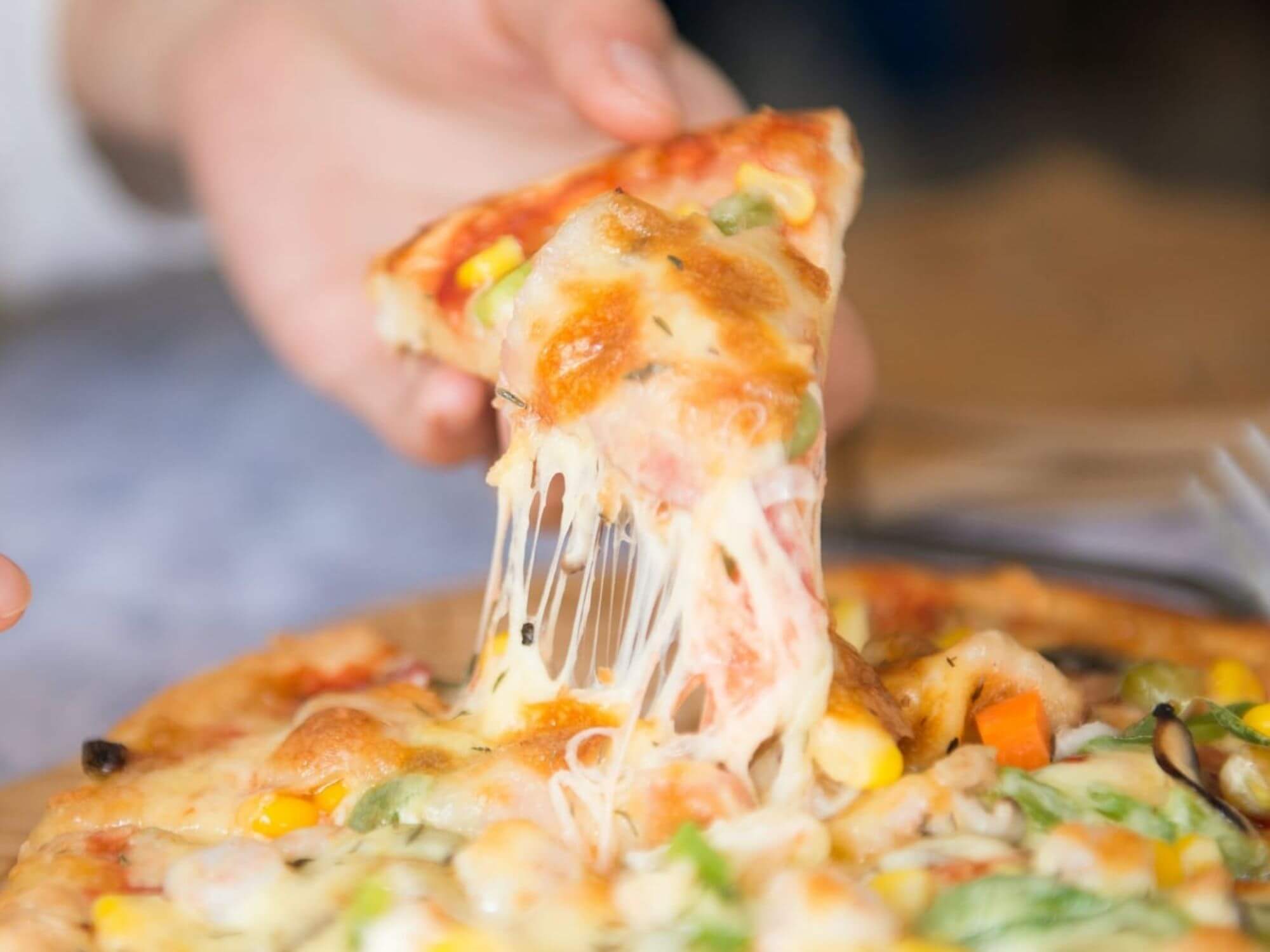 Vegan cheese has always been a sticking point for both consumers and the industry. The range and availability of vegan cheese products as well as satisfaction in taste and texture has been famously lacking until very recent years.

Following an explosive year for the vegan cheese market in 2021, with even plant-based meat alternatives industry giants such as Beyond Meat and The Very Good Food Company starting to work with recipe developers to target the cheese sector, the line between dairy cheese and plant-based cheese is set to become increasingly blurred until vegan cheese options rival their animal-derived counterparts.

Vegan cheese (especially cream cheese) has been identified as the next frontier in terms of plant-based innovation, with advancements in ingredient technology estimated to boost the dairy-alternatives market. Contrary to the conventional dairy segment, where the origin of the products is usually the cow, the vegan cheese market sees products derived from a wide range of ingredients, such as cashew, coconut cream, tapioca starch, olive oil, onion powder, fermented tofu, lemon juice, or nutritional yeast.

The urge for transformation and change leads the vegan cheese industry, while growing awareness about animal cruelty and the negative impacts on the environment caused by the dairy industry has encouraged consumers to opt for plant-based products. Increasing acceptance of veganism among consumers worldwide, especially among Generation Z and millennials, are set to fuel the market growth of the vegan cheese segment over the next decade.

Instead of cows, the plant-based cheese industry is increasingly relying on fermentation technologies to develop animal-free cheese. Even though fermentation-made animal-free cheeses are not yet hitting the mass market, the first-ever large-scale study of consumer acceptance for animal-free cheese has revealed that such products will immediately challenge conventional dairy in the $240 billion cheese market. Therefore, the global vegan cheese market size is expected to reach USD 5.64 billion by 2028, registering a CAGR of 12.4%.

Just as the plant-based milk category consists of offerings like coconut milk, soy milk, and oat milk, there are countless vegan cheeses made with ingredients such as coconut, soy and nuts, resulting in vegan food products like cashew cheese and other dairy-free cheese options containing healthy fats. Suitable for lactose intolerant consumers, a dairy-free version of the most common regular cheese options, like mozzarella shreds, smoked gouda, or mild cheddar, is most likely to boost vegan cheese.

While there are plenty of vegan cheese recipes on countless food blogs, many using nutritional yeast as the basis, it is very difficult to achieve a cheesy flavor and creamy texture at home.

Therefore, following the vegan food transition, major grocery stores around the world are increasingly offering dairy-free and gluten-free cheeses to meet consumer demand. Dutch supermarket chain Albert Heijn, for example, expanded its vegan cheese range by more than 50% in 2021, representing a breakthrough for vegan cheeses in the Netherlands, with other major grocery stores likely to follow.

Leading vegan players driving their path into the global cheese market include US-based Miyoko’s Creamery which has been disrupting the dairy market since its launch in 2014. Following an impressive $52 million raise, Miyoko’s Creamery’s most recent cheese innovation is its Liquid Vegan Pizza Mozzarella, which generates 98% fewer greenhouse emissions than conventional animal dairy mozzarella. Other alt-dairy industry giants include Upfield-owned dairy-free cheese brand Violife, with a broad vegan cheese product range available in over 50 countries worldwide.

While Grounded Foods is known for its innovative plant-based cheeses from upcycled cauliflower and hemp, Stockeld Dreamery is producing feta style cheese based on peas and fava beans. Alt-dairy pioneer New Culture is focusing on animal-free mozzarella, which is claimed to stretch, melt and bubble just like dairy cheese.

Germany is the Leader in Plant-based Cheese Sales

Additional competition within the ranks of vegan food producers comes from publicly listed Canadian plant-based meat producer The Very Good Food Company, which operates the hugely popular plant-based butcher shop The Very Good Butchers. The company unveiled its product line of vegan cheeses under its own cheese brand The Very Good Cheese Co. – Simultaneously, US giant Beyond Meat announced its epic filing for 109 trademark applications, including Beyond Cheese, in August of 2021.

Another plant-based industry giant to enter the vegan cheese market is animal-free dairy producer Perfect Day. Known as the most-funded company in fermentation, Perfect Day launched its brand Modern Kitchen in 2021, ready to disrupt the market with vegan cheese options. Hence, an emerging trend for plant-based companies is to go broad, with mozzarella, feta style vegan cheese, sliced cheese, soft cheese, and other vegan cheeses as the next focus in the vegan products market.

Certainly, the vegan cheese market can no longer be considered a subcategory of the plant-based dairy market but is set to be the next big opportunity for the vegan food industry. According to industry reports, growth is expected to take place all around the world, with Asia Pacific expected to be the fastest-growing regional market at a CAGR of more than 13.5% from 2021 to 2028.