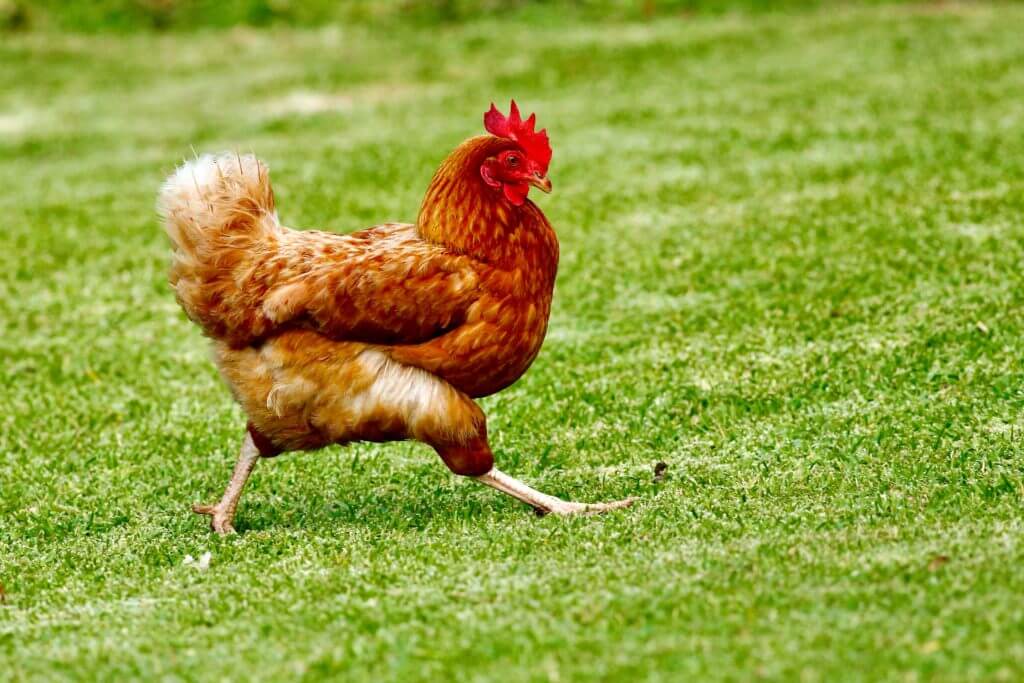 Vegan Chicken That Tastes Identical To The Real Thing? NotCo Artificial Intelligence Has Cracked It

Chile’s NotCo claims that Giuseppe, its patented AI technology platform, has perfectly mimicked the taste of real chicken in a vegan format. The pea protein-based development will be used to create a range of products. NotChickenNuggets, NotChickenBurger, NotChickenBurgerCrispy, and NotChickenFillet lines have been confirmed.

Initial chicken launches will take place in Chile, Argentina, and Brazil. Timely expansion into the U.S. and Canada is expected to follow. No confirmation of existing restaurant partner uptake has been offered. NotCo currently works with Starbucks, Papa John’s and Burger King.

Vegan chicken made with computers

“What we have achieved in terms of superior taste and texture is a true reflection of the impact we can make if we believe that things can be done better,” Matias Muchnick, co-founder and CEO and of NotCo, said in a company statement. “None of this could be done without the help of Giuseppe, our patented AI that is transforming plant-based innovation.”

Giuseppe is used to compare plant ingredient properties when designing a new product. It brings a number together to replicate taste and, critically, texture. The new NotCo chicken uses pea protein, a favourite in the plant-based sector, alongside less common additions. Chickpeas, bamboo and peaches have been revealed. NotCo claims that its combination of ingredients has created the most chicken-tasting vegan alternative on the market.

Shake Shack founder and NotCo investor Danny Meyer agrees. “When I first tried it, it was hard to believe I was enjoying the crunchiness, juiciness, and flavor of a chicken made from fruits and vegetables,” Meyer said, in a statement. “NotCo has found a way to produce a product with plants that improves upon many versions of actual chicken.”

The company claims that its vegan chicken uses 86 percent less water and accounts for a 73 percent reduction in CO2 emissions, compared to conventional chicken. “It’s an exciting time for us as it is the first time we are launching into a new alt-protein category in three countries at the same time, but you can expect to see more very soon,” said Muchnik. “We’re excited to share this with the world and be one step closer to changing the food system for the better.”

2021 has been a positive year for NotCo. At the beginning, it was granted a patent for its proprietary AI system. In July, it was revealed that following a Series D funding round, the company had achieved unicorn status. Investors include Lewis Hamilton, Roger Federer and Jeff Bezos. The announcement was historic as NotCo is the first Chilean startup to reach the unicorn milestone.

The chicken market in a flap

The quest for the ultimate plant-based chicken is getting competitive. Alongside NotCo is a plethora of eager developers.

In October, California’s Daring Foods completed a Series C funding round that saw $65 million raised. The investment is earmarked for development of a “true one-to-one” substitution of animal meat. Last month, Singaporean brand TiNDLE was made available throughout Amsterdam restaurants. The company cites its fibrous texture as a defining feature.

Vegan Chicken That Tastes Identical To The Real Thing? NotCo Artificial Intelligence Has Cracked It