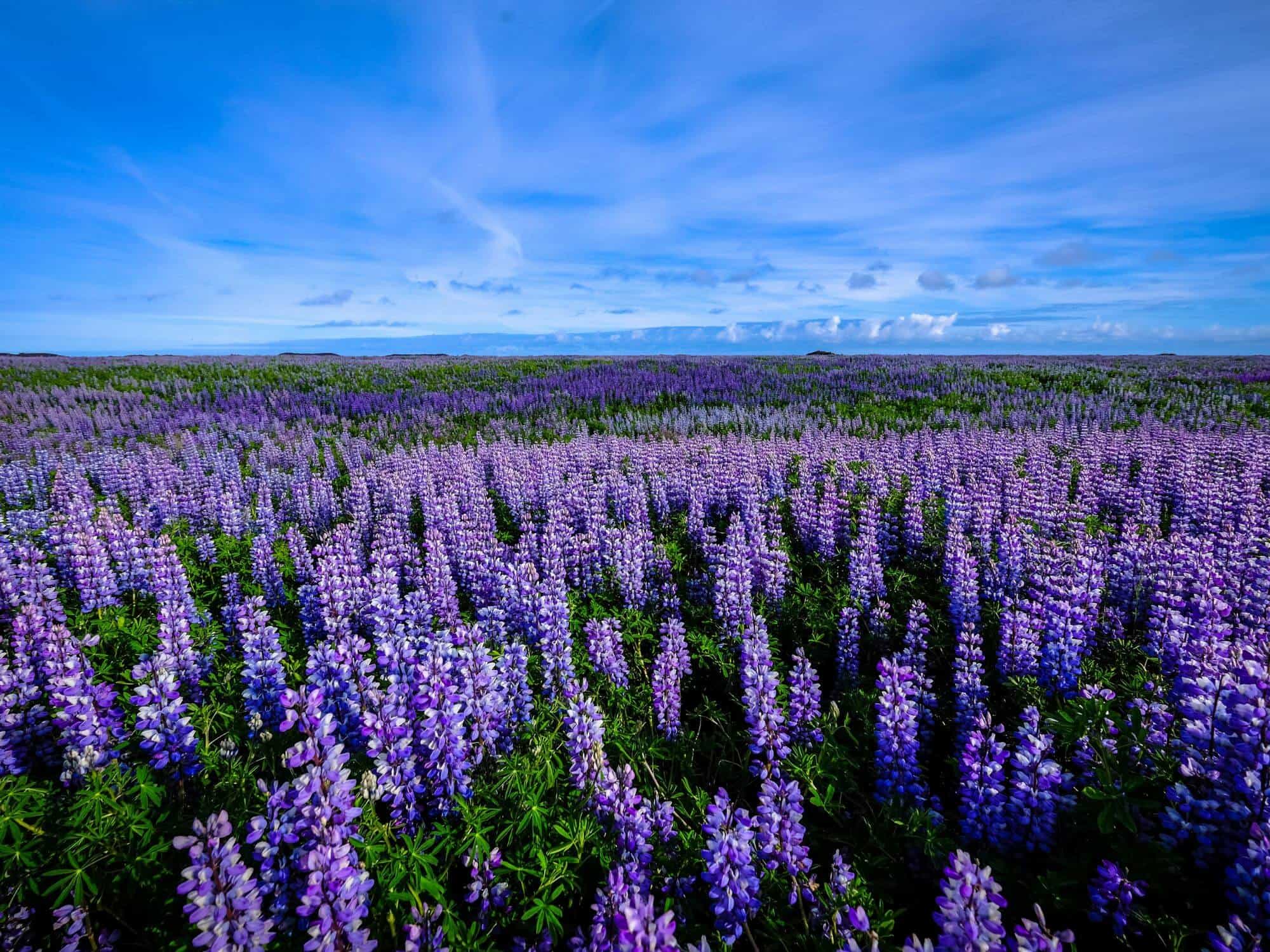 The humble lupin is commonly used for livestock feed in Western Australia, but one regenerative agriculture company wants to change that.

Perth-based Wide Open Agriculture (WOA) has worked with Curtin University and recently opened a processing facility to turn the legume into protein powder. WOA managing director Ben Cole said the protein product could eventually be used in plant-based meats, dairy-free milk, and used as a protein formula as well.

"What this technology does is it unlocks it for human food consumption," Mr Cole said. "That excites us a lot because we can take it out of that pricing where it's stuck against soy as a feed and bring it into food consumption, which we've seen happen with oats and canola."

Mr Cole said attitudes towards soy as an ingredient in vegan products were changing. "Our potential customers, that we're sending samples to, are saying 'we are now actively looking for things that aren't soy', and we believe lupin protein is a really good rival," he said.

Buntine farmer Stuart McAlpine grows lupins regeneratively — a practice based around supporting soil biology and minimising the use of modern pesticides and chemicals. "One of the problems with lupins is that economically they're not so attractive to grow," he said. "Agronomically, they are fantastic to grow."

Soy is a common ingredient in vegan foods and has a global market value of more than $65 billion. Mr McAlpine would not speculate on whether lupins could "become the next soy", but he said it had potential and grew well in Western Australia. "Soy is a summer crop, and a lot of it is under a lot of irrigation and a lot of technology," he said. "Consumers of today are really questioning where their food comes from and how it's being produced. "I think lupins can really be attractive for that sort of market."

Agriculture Minister Allannah MacTiernan said regenerative farming would help lower the carbon footprint and meet the world's net zero targets. "The ability to actually sequester carbon in our soils through the embracing of regenerative farming is going to be critically important," she said. "We still believe that having lupins and other legumes in the rotation is really important for agriculture. "So if we can improve the price that farmers get for lupins, that's going to encourage them to bring those back into the rotation."