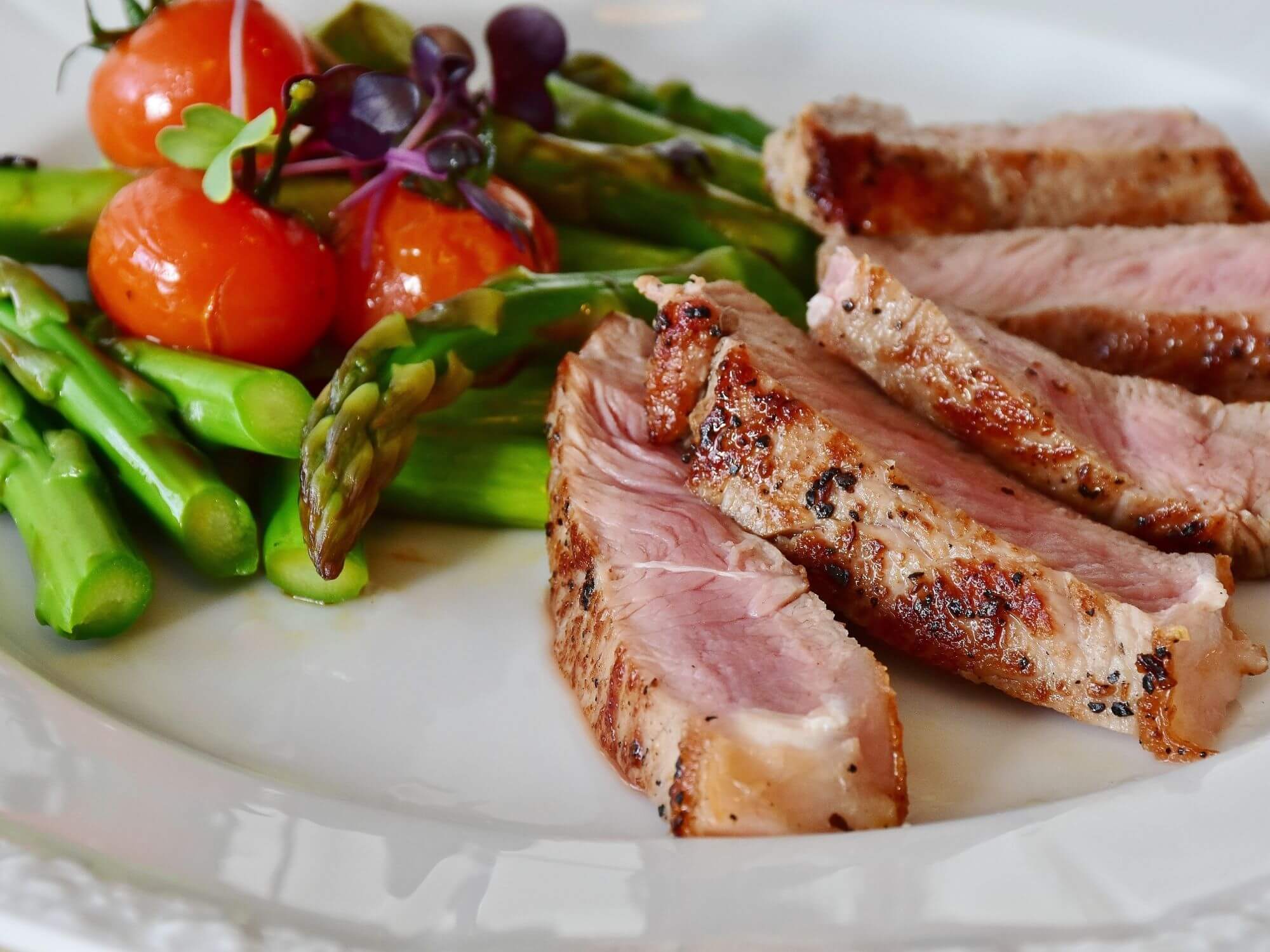 Wamame Foods, a subsidiary of Top Tier Foods Inc., is best known for its leading brand Waygu – creators of alt wagyu steak which the company describes as the “world’s first premium, plant-based beef alternative.” Top Tier announces today that its flagship product will be served at the Ted2022 Conference in Vancouver later this month.

The news follows a string of successes for the Canadian producer which last November raised $7.6 million for global expansion and this February announced its launch into Advanced Fresh Concepts, the largest sushi franchise in the US.

Musk, Gates and Gore to try?

Speakers at this year’s TED2022 Conference in Vancouver will include Elon Musk, former Vice President Al Gore, and Bill Gates. It could be assumed that Gates is likely to have an interest in sampling the vegan steak; his interest in alt protein goes back a few years and includes investments in Apeel Sciences, Memphis Meats (now rebranded as Upside Foods), Nature’s Fynd, and Nowadays.

The exclusive, invite-only TED Innovation Showcase has previously showcased household names including Beyond Meat and Impossible Foods. Wamame Foods founder Blair Bullus is excited that the A-listers will now have the opportunity to sample his product, stating, “We are very excited to offer it in this unique atmosphere. This will be the beginning of a wider international launch that will roll out throughout the spring.”

Wamame Foods CEO Jarrett Malnarich stated, “We are extremely excited to have our Waygu products showcased at Vancouver TED2022 as an official product partner of this years’ event.

“TED is known for bringing the best innovation, discussions, passion and influencers from around the world, and to have Waygu part of the conference is an exciting opportunity to showcase our innovative premium product to some of the most influential people.” Malnarich continued, “Wamame is set to unveil our much talked about plant-based Waygu and will be looking at this opportunity as a steppingstone to our North American product launch at the Restaurants Canada Show in Toronto in early May and the National Restaurant Association conference in Chicago later that month.”

Bullus continues: “With Waygu we have created a product that has the same tenderness and rich aroma that you would expect from wagyu beef but without any of the negative consequences surrounding animal agriculture,” he said. “Waygu is made in Japan in small batches using traditional ingredients and is produced with the same care and attention that you expect with Japanese craftmanship. Waygu provides the ultimate in flavour and our use of only premium quality ingredients makes Waygu a stand-out product not just in the plant-based space but the broader culinary world in general.”