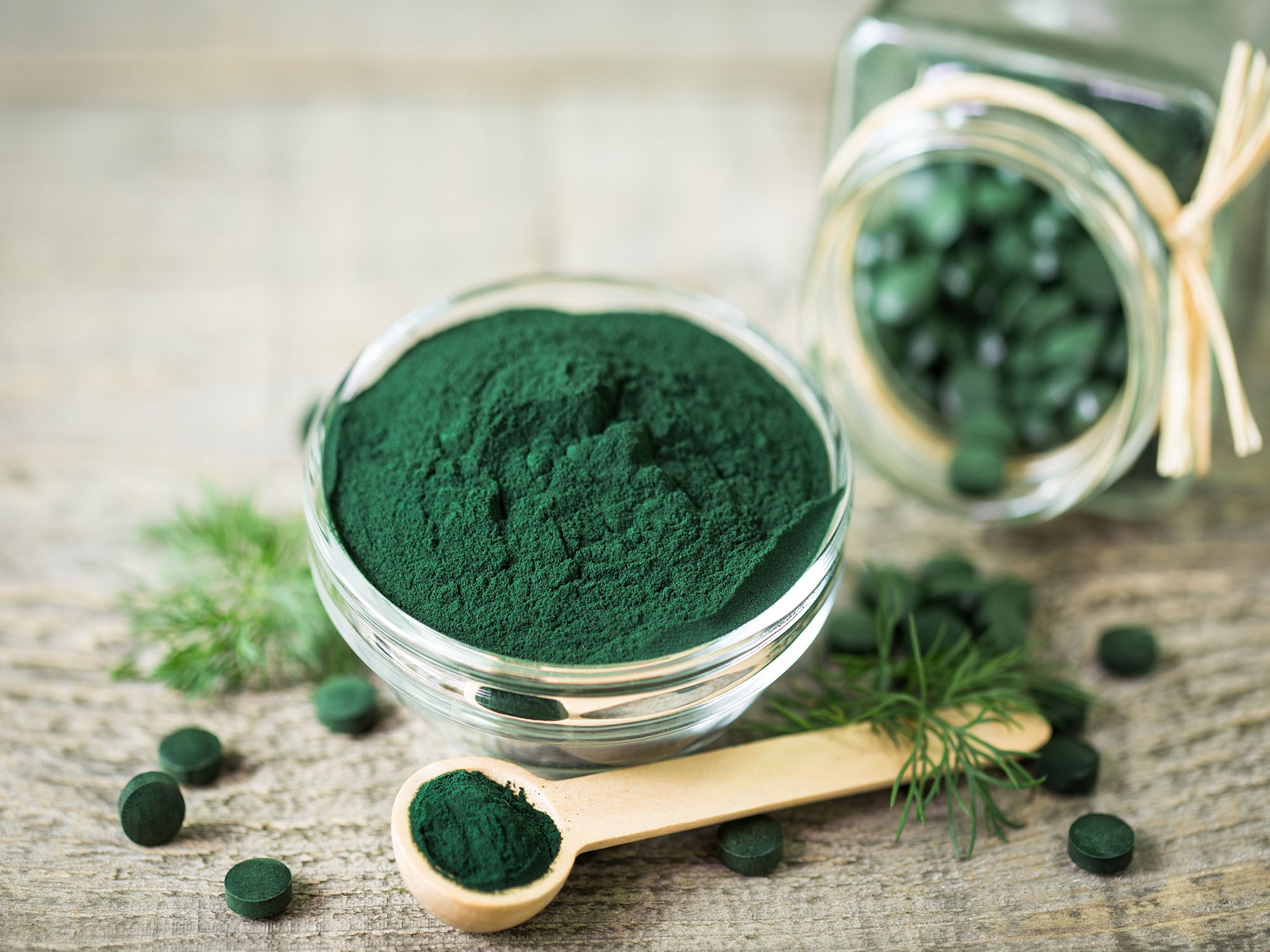 Want to eat healthy and save the planet?

A new study led by Dr Asaf Tzachor, in collaboration with an international team of scientists, analyzed a state-of-the-art biotechnology system that cultivates Spirulina.

The system, designed and operated by Vaxa Impact Nutrition, is placed in ON Power Geothermal Park, Iceland, and benefits from resource streams accessible through Hellisheidi power station, including renewable electricity for illumination and power usage, hot and cold water streams for thermal management, freshwater for cultivation, and carbon dioxide for biofixation.

Based on laboratory analysis, the researchers find that the nutritional content of the Spirulina produce is superior to beef meat in terms of proteins, essential fatty acids and iron, and can serve as a healthy, safe and more sustainable meat substitute in daily diets.

According to the study, for every kilogram of beef meat replaced with Icelandic Spirulina, consumers will save some 1,400 liters of water, 340m2 of fertile land, and nearly 100kg of greenhouse gases emitted into the atmosphere. Moreover, the algae may be consumed in different forms, including as wet biomass, or in the form of paste, powder, or pill. For example, one can use Icelandic Spirulina powder as an ingredient in pasta, pancakes and pastries, or drink an Icelandic Spirulina shake.

As the demand for animal source proteins grow, so do the damages caused by the livestock sector. As a response, humanity is searching for novel ways to ensure its nutritional security, including the supply of alternative protein sources, vitamins and essential minerals.

Algae, especially Spirulina, are considered among the most effective food producers on Earth and can be cultivated using different techniques. In this study, Spirulina is cultivated in closed, controlled systems, using advanced photonic management methods (controlled exposure to desired wavelengths), entirely isolated from the harsh Icelandic environment.

This biotechnology system is exceptionally resilient to fluctuations in environmental and climatic conditions. It can be deployed in a modular fashion in different regions of the world. Moreover, Spirulina is an autotrophic organism and is dependent on photosynthesis and a supply of carbon dioxide. Thus, unlike many other alternative protein sources, cultivating this food source removes greenhouse gases from the atmosphere and mitigates climate change.

"Nutritional security, climate change mitigation, and climate change adaptation can go hand in hand," said Dr  Tzachor, from the School of Sustainability at Reichman University. "All consumers must do is to adopt a bit of Icelandic Spirulina into their meals and diets instead of beef meat. It's healthier, safer, and more sustainable. Whatever change we wish to see in the world should be manifested in our dietary choices."

The research is published in the journal Marine Biotechnology.

Want to eat healthy and save the planet?