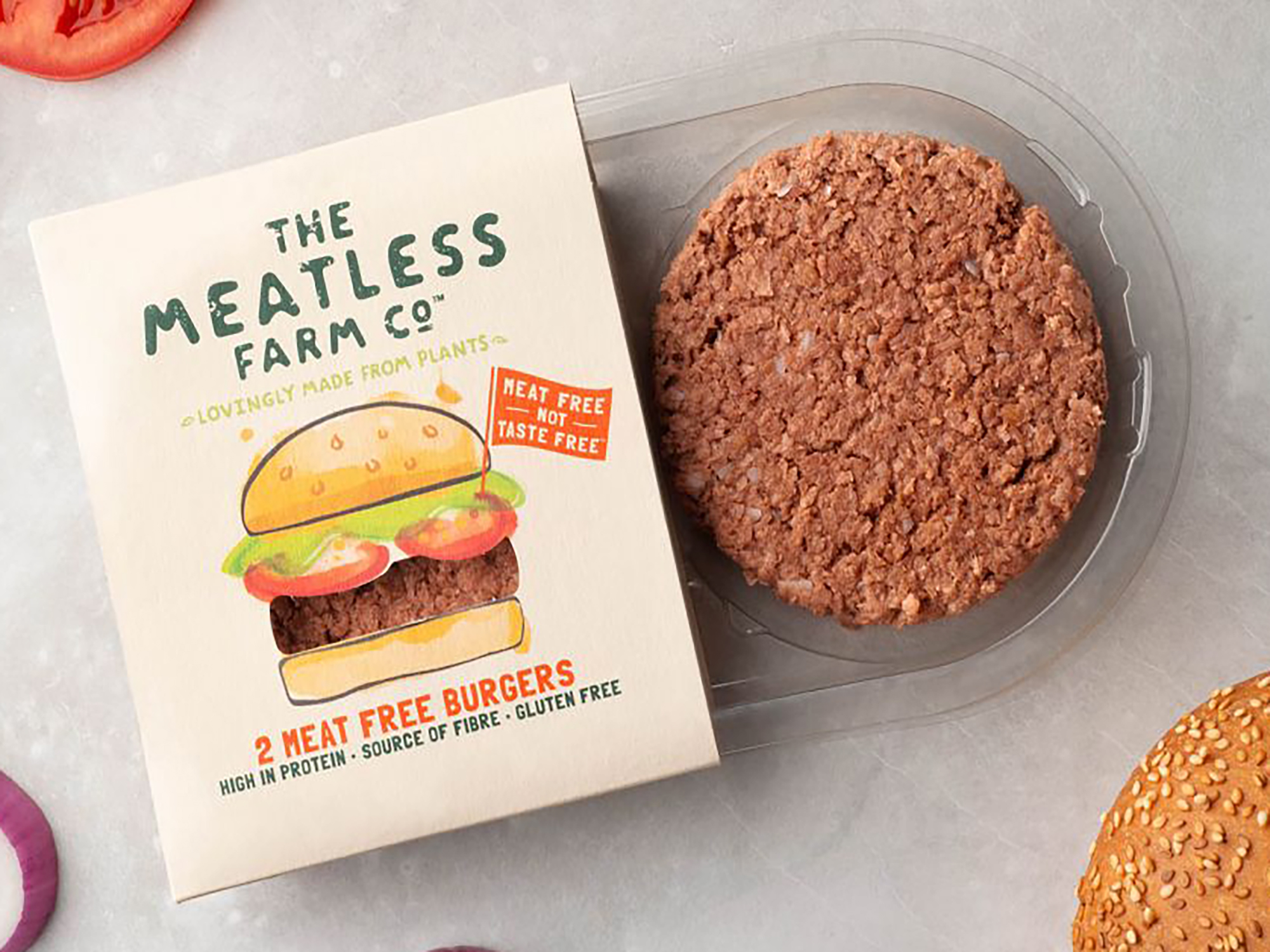 When will alternative protein reach price parity with animal-based products?

A recent market survey conducted by SDC portfolio company Meatless Farms in the UK found that 84% of consumers are concerned about the increasing cost of food and having to change their consumption habits as a result. Almost two-thirds (62%) of these consumers are buying less fruits and vegetables, and turning to lower quality alternatives to get by.

This data heightens the urgency for the meat alternatives to reach price parity with conventional protein options, and research suggests this may happen sooner than previously predicted.

According to a report published by Good Food Institute, the leading knowledge group in the alternative protein space, and consumer research partner Mindset labs the cost of plant-based meat is projected to reach parity with conventional animal meat by 2023.

Reaching price parity is a critical goal for alternative protein companies, with consumer analysis routinely showing that 'price' is a barrier secondary only to 'taste' in achieving large-scale adoption of these products in the retail market. The animal agriculture industry has been able to keep costs down through large-scale production channels, and vast government subsidies. Though the plant-based sector is newer and has yet to achieve the same economies of scale.

In 2021, a report was published by investment firm Blue Horizon Group in collaboration with business consultant BCG. This publication concluded that key to consumer acceptance is price parity. The report notes that alternative proteins must taste and feel as good as the foods they replace and cost either the same or less, and found through this assessment that achieving price parity will happen in three key stages.

First, plant-based substitutes including egg, dairy, and burger options made from inputs such as soy, peas, and other plant-based proteins will achieve price parity in 2023. Next, alternative proteins made from microorganisms like fungi, yeasts, and single-cell algae will reach parity by 2025. Thirdly, cellular agriculture options, that is proteins grown directly from animal cells, will reach parity by 2032.

“None of this can happen unless consumers are happy with the taste of plant-based meat products. It doesn’t help to scale up something consumers won’t purchase,” Emma Ignaszewski, Corporate Engagement Project Manager at GFI, told VegNews. “So above all, companies have to make plant-based products that come ever closer to tasting the same as or better than conventional meat. Scaling a plant-based product that tastes just like conventional meat – or better – to the point that it also reaches price parity is a golden formula.”

Progress in achieving price parity for plant-based options is affected not only by production costs but also market effects that raise the costs of animal-based products. Recent developments in the animal agriculture market, such as higher input costs, meatpacker labor issues, and supply chain interruptions have all resulted in increasing prices for this industry. Throughout periods in 2021, categories such as beef, chicken, and pork saw double-digit price increases compared to the same week in 2020.

In contrast, plant-based meat prices compared to the prior year either decreased or remained constant. Since the Russian invasion of Ukraine, prices in the animal based meat category are at an all-time high presenting an opportunity for plant-based products to catch up.

When will alternative protein reach price parity with animal-based products?