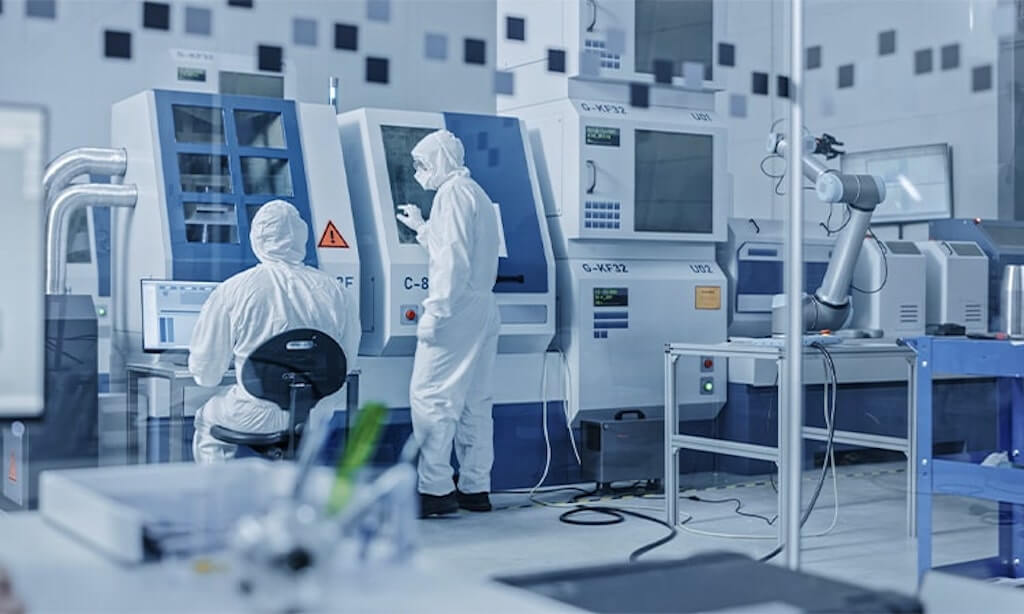 The Singapore contract development and manufacturing organisation (CDMO) Esco Aster has received approval from the SFA to manufacture cultured meat. The approval was granted on July 28 for the firm’s AsterMavors platform to cultivate meat inbioreactors, directly from animal cells after undergoing SFA safety assessment reviews.

The go-ahead from the Singapore authorities marks yet again another first for the city-state, which famously became the world’s first and still the only country to have approved the commercial sale of cultured meat. In December 2020, San Francisco-based food tech Eat Just was allowed to sell its cell-based chicken on the market for the first time.

The AsterMavors platform is an end-to-end service that provides everything from cell line creation to the development of a cell bank and cell media ingredients. It also boasts in-process monitoring and quality control features, to ensure the final cell-based meat product is safe for human food consumption.

Having now been given the regulatory go-ahead by the SFA, Esco Aster says that it will now be ramping up its facilities. It is now undergoing accreditation for ISO 22000 and FSSC22000 as well, with the view to be able to export its cultivated animal cells globally.

“We are further expanding our facilities to a target of 50,000L as well as scaling up final food product manufacturing especially for hybrid products,” said Lin.

Hybrid products are alternative proteins that contain both cell-based and plant-based ingredients,with startups such as New Age Meats and Higher Steaks, for example,incorporating both to make its sausages and pork belly prototypes.

GFI Asia Pacific (GFI APAC), the region’s nonprofit dedicated to supporting the alternative protein ecosystem, says the news solidifiesSingapore’s leadership in the industry and its reputation as a friendly hub for players innovating sustainable protein solutions.

MirteGosker, Acting Managing Director of The Good Food Institute Asia Pacific, adds,“Esco Aster’s green-lit facility brings humanity closer to a brighter future where we can continue to enjoy the foods we love, while also mitigating the risks of increased climate disruption and threats of viral outbreaks.”

With investment activity flowing into the cultivated space topping $360 million in 2020, a six-fold increase from the year before and an indication of the rapid growth of the sector, it is only likely that the SFA’s latest move will attract more foreign talent to Singapore.

Qatar has also put its foot forward to become a leading player in the cell-based protein world. Just last month, Eat Just announced it will build theMENA region’s first cell-based meat facility in the Qatar Free Zones Authority(QFZA)-regulated Umm Alhoul Free Zone with both the QFZA and the Ministry of Public Health “indicating intention” to approve the sale and export license for its cultured chicken.