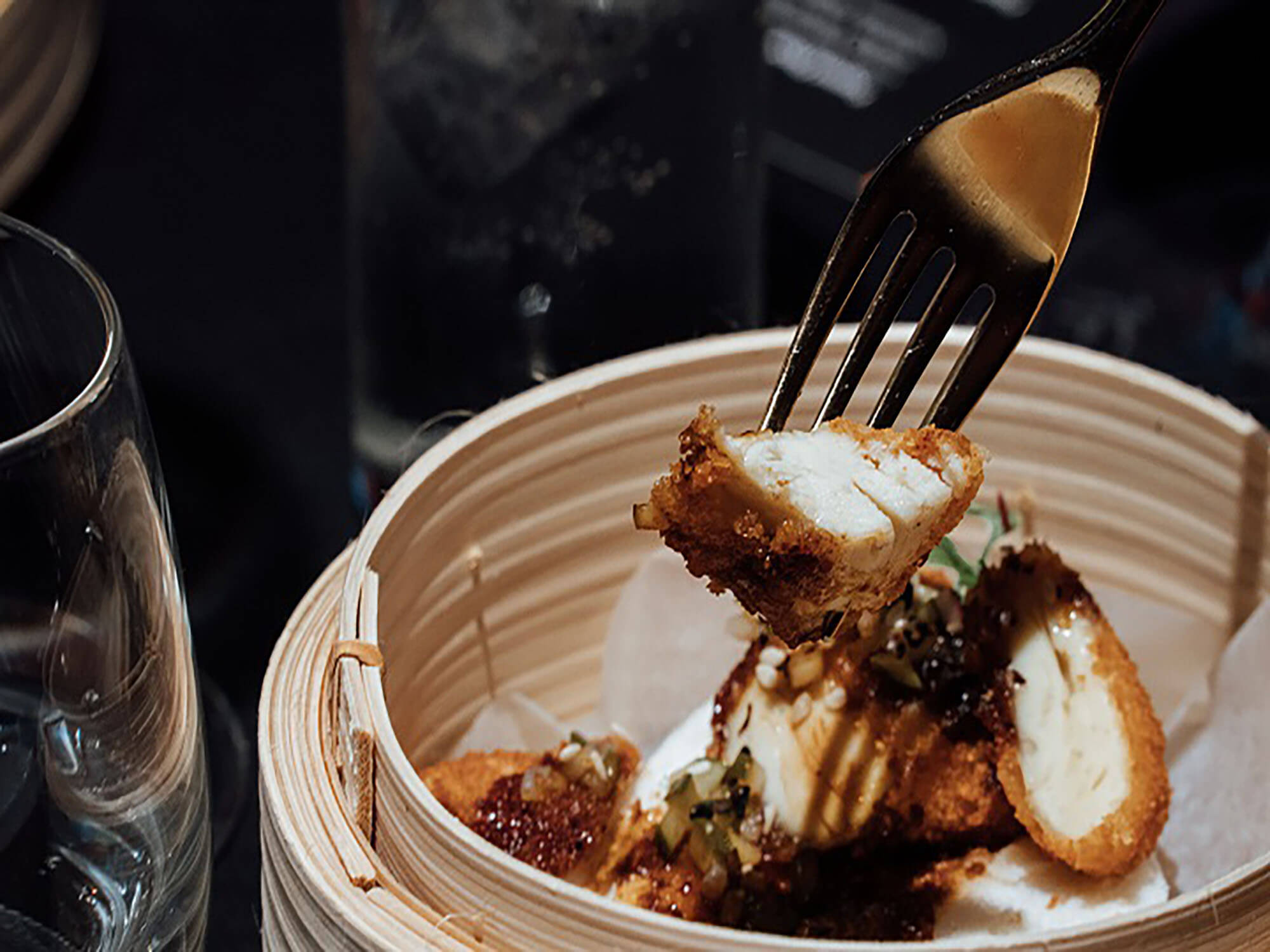 CULT Food Science Corp has revealed that the GOOD Meat subsidiary of CULT's USA-based portfolio company, Eat Just, Inc, has committed to building the world's largest bioreactor complex for cultivated meat. Measuring four storeys in height, the 10-bioreactor facility is expected to be operational by late 2024 and have the capacity to grow up to 13,700 tonnes of chicken and beef a year by 2030.

GOOD Meat is a cellular agriculture business that cultivates meat by growing cells in bioreactors. The portfolio company has been selling cultivated chicken in Singapore since December 2020 and claims to be the only company that has gained regulatory approval to sell its product to the public. The 10 new bioreactors in GOOD Meat’s new complex are being designed to have a capacity of 250,000 liters each and the USA-based site for the facility is due to be finalized within the next three months. CULT's investment in GOOD Meat is proving to be timely as both entities are prioritizing making the world a better place by tackling the food crisis through cellular agriculture.

The urgency to advance the cellular agriculture industry has also been heightened recently due to the invasion of Ukraine and its impact on the global supply chain for wheat as well as other input costs such as fuel and fertilizer. Accordingly, in April, CULT announced the establishment of a special committee headed by its CEO, Lejjy Gafour, to explore opportunities to advance the company via intellectual property development and investing in the areas of novel air protein and starch synthesis technology.

CULT's Special Committee was formed, in part, to find a tangible solution to accelerate starch synthesis, as wheat production and exports continue to be constrained. Experts believe that there is only 10weeks' worth of wheat in inventory around the world, which is worse than what the world experienced in 2007 and 2008. With fertilizer and food shortages escalating, CULT management believes that cellular agriculture is the most viable solution to the crisis and that companies producing cell-based foods will make significant and permanent improvements in the global food supply chain. As such, the Special Committee is seeking out new technologies, approaches and innovators to achieve a more efficient and sustainable food system.

“We are excited for GOOD Meat and its recent announcement as we believe that cellular agriculture is the solution to our global food crisis and the foundation of our future food system,” said Gafour. “GOOD Meat is helping to pave the way for a better future through the construction of the largest bioreactor complex in the world. Our Special Committee was created to find solutions and explore technologies to aid with food security and combat shortages. GOOD Meat's announcement, along with CULT's own initiatives, demonstrate that cellular agriculture is gaining traction as a viable solution around the world to solve an enlarging set of challenges that are only increasing in their criticality.”