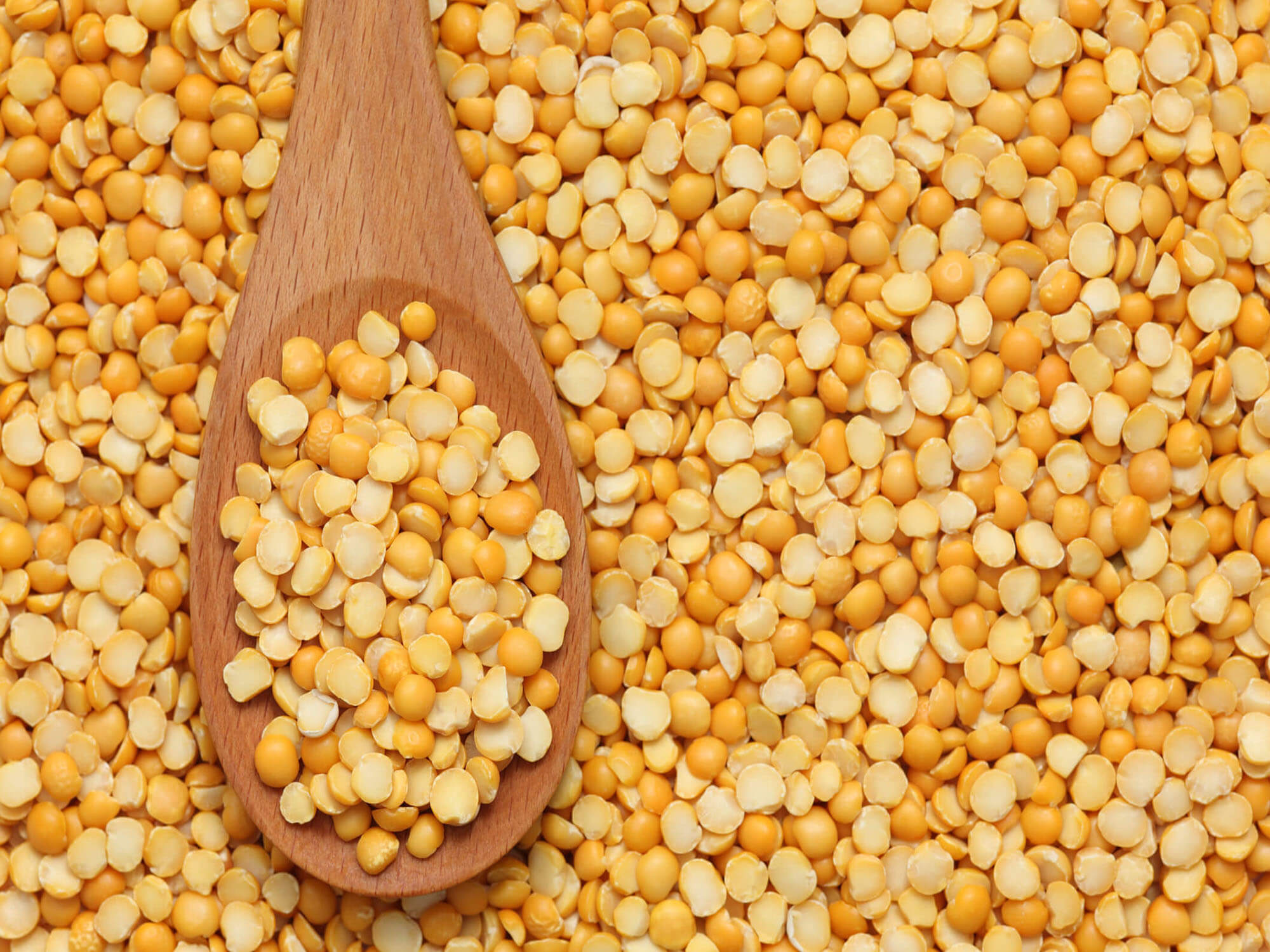 New research from the University of Copenhagen points to the modest yellow pea, which with its high nutritional content and sustainable cultivation attributes, could become tomorrow’s plant-based cheese of choice.

However, there are texture- and flavor-related challenges to overcome to produce tasty products such as the countless dairy-based varieties that humans have perfected over the past 7,000 years.

Now, researchers from the University of Copenhagen’s Department of Food Science have succeeded in developing a foundation for cheeses of the future based on plant proteins from yellow peas.

“Pea proteins have shown promising results for plant-based cheese production,” commented says Carmen Masiá, an Industrial PhD researcher at the Department of Food Science. “Peas and other legumes are rich in proteins and its production is sustainable and local, since they can be cultivated in Denmark. We know how dairy protein behaves, but now we must become familiar with the nature of plant proteins and the way they perform under fermentation conditions, which is what cheese production is about.”

The researcher has succeeded in creating a “functional base for plant-based cheese” made from pea proteins that creates a foundation for cheese production. Simply put, the researchers have fermented this base and produced a prototype of a plant cheese based on yellow peas, which is a great starting point to further develop flavor on top of it, according to the researcher behind it.

According to Masiá, the code for how to make tasty, nutritious cheese with the right texture using plant proteins has yet to be cracked. The majority of the plant-based cheese products on the market today are mostly based on coconut oil and water, a recipe that she doesn’t see as worth settling for.

“With a cheese based on coconut oil, you have a cheap product that somewhat resembles dairy-based cheese on appearance,” Masiá continued. “But it’s nowhere near being the same experience for the consumer as a dairy cheese when it comes to texture, taste and nutritional content, mainly because there’s no protein in it.”

Other than coconut oil, today’s plant-based cheeses are also made from nuts. But according to the researcher, this is problematic for reasons beyond taste and texture.

“Nut-based cheeses are expensive to produce and the production of these raw materials is less sustainable than the one of legumes. This is why we should direct more of our attention towards the latter in the future. Indeed, our results with peas demonstrate the great potential of legumes for this type of products.”

The next step in the research is to test various types of fermentation and microorganisms that add flavor to cheese. Nevertheless, the researcher says that it’s about becoming deeply acquainted with plant proteins and the potential of bacteria to develop flavors, instead of going for ‘the quick fix’ with coconut oil and added flavors.

“If we seek to spur a transition towards more sustainable cheese production with the help of plants, consumers need to be supplied with products that taste at least as good as dairy-based cheeses,” Masiá concluded. “And that will require a proper understanding of the science behind plant proteins and plant-based fermentations. At the end of the day, it is all about a good sensory profile. Regardless of how sustainable a product is, if the taste experience is not great, consumers will not choose it.”