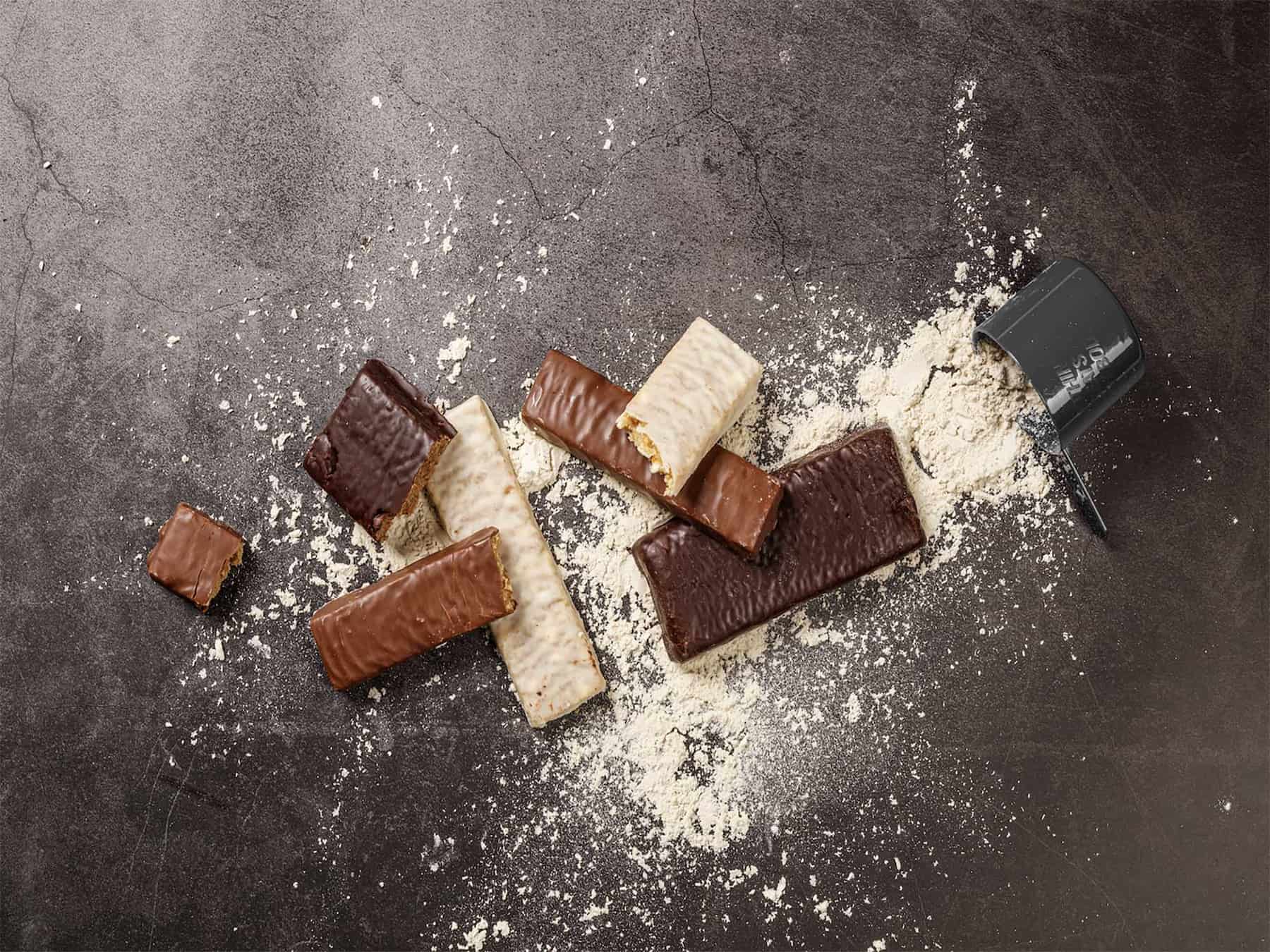 Human insect consumption – as a nutrient-rich and efficient means to support sustainability and meet climate change targets – has just received another boost as the Lesser mealworm (Alphitobius diaperinus) becomes the fourth insect to receive a positive assessment by the European Food Safety Authority (EFSA) for human consumption.

The EFSA assessment will now have to be confirmed by the European Commission, which will give the final authorization for market approval in the European Union following endorsement by the EU Member States authorities, before the product can go more widely on sale across the whole continent.

This decision comes as great news for insect farming specialist, Ÿnsect, whose innovative 260-strong team has filed around 350 patents in new technology designed to revolutionize the cultivation of mealworms, transforming them into proteins for domestic animals, fish and livestock, plants and human beings.

Ÿnsect Netherlands (formerly Protifarm) submitted the application to EFSA with a view to expanding its activities in Europe, in line with the EU’s sustainability goals, and has the infrastructure in place to expand production and distribution immediately once the European Commission’s green light is given.

Although insect approval for human consumption is a relatively new concept, it is one that is already taking off in developing markets. Ÿnsect’s other hero protein, Molitor mealworms, were the first insect authorized by EFSA in January 2021, shortly before insect protein was then approved in feed for pigs and poultry.

In a survey commissioned by Ÿnsect and conducted by OnePoll in April 2022, more than half of UK respondents (51%) revealed a willingness to consume insects once the environmental and health benefits had been explained. Moreover, 89% of the 2,149 UK adults surveyed who had already eaten insects or insect protein said they liked what they ate or would eat insects again.

Ÿnsect Human Nutrition & Health already sells ingredients using the lesser mealworm (branded AdalbaPro) that can be found in a variety of products across Europe, including Zirp in more than 800 Bila stores Austria, cereal bars and Issac shakes, and gourmet burgers made from beetles found in several Danish restaurants. The company is now on track to accelerate production to meet the increasing demand across EU markets.

Research by Maastricht University has recently proven for the first time that insect protein is as beneficial as the ‘gold standard’ milk protein; both have the same performance on digestion, absorption and on the ability to stimulate muscle production. This outcome, published in May 2021, in the prestigious international scientific publication The American Journal of Clinical Nutrition, confirms mealworm-derived protein as a premium and high-value ingredient. When combined with sustainability arguments, this makes insects an equally great protein source to use for food production.

Milk protein (80% casein and 20% whey) is often seen as the gold standard. This research led by Maastricht University shows that the mealworm meets the same high standards, also containing all nine essential amino acids, being efficiently digested in the human body and being proven to dramatically reduce cholesterol on studies on mice. In contrast, plant-based proteins often show an incomplete amino acid profile with low levels of essential amino acids. Purchase intent among health-conscious consumers in Western Europe is currently at 60%, supported by the fact that insect protein is a more natural, less processed alternative to the current offering on the market.

“The recent assessment by EFSA that lesser mealworms are safe for human consumption is a significant step forward for the company’s expansion”, commented Antoine Hubert, CEO, and co-founder of Ÿnsect. “Mealworm protein offers the best of both worlds, as nutritionally beneficial as animal protein, but with a much lower environmental impact. Indeed the scientific community is increasingly rallying around the idea, with a 2022 report by the University of Helsinki suggesting that a diet incorporating large amounts of insect protein offers the optimum solution to reduce environmental impact by over 80% while offering high nutritional benefits to the consumer.”

The FAO (Food and Agriculture Organization of the United Nations) estimates that animal protein consumption will increase by 52% between 2007 and 2030. The World Resources Institute predicts a 60% gap between supply and demand for protein by 2050. The race for alternative and sustainable proteins is on.

As well as offering a highly nutritious alternative to plant proteins, insect protein production is also extremely sustainable. “Mealworm protein is the only one in the world available on the market able to combine not only performance and health but also naturalness and sustainability," added Shankar Krishnamoorthy, EVP & Chief Development Officer at Ÿnsect. "Compared to traditional livestock, Ÿnsect uses 98% less land while significantly reducing the carbon and biodiversity footprints of protein production. This will open the world up to new food product development.”

“Additionally, you only need one or 2kg of feed to produce 1kg of insect protein, as opposed to 9kg for traditional beef. Insect protein is not only more sustainable but will open the world up to a new way of food product development that is efficient, nutritious and able to positively impact the food chain at multiple points”, Krishnamoorthy explained.

Ynsect is in line with the European Commission's main priorities including the Green Deal, Circular Economy Action Plan, Protein Plan to increase the European sovereignty and the  ‘EU Farm to Fork Strategy’ (May 2020), which featured insect production as a strategic sector in view of achieving ‘the transition to a climate-neutral European economy and the creation of new jobs in primary production’.

In light of the EFSA green light, Ÿnsect’s goal is to continue paving the way in insect protein production and aid the industry’s growth in meeting the crucial challenges of tomorrow. As a leader in the mealworm sector specifically, the company is looking to accelerate its development of long-term sustainable solutions to protein consumption worldwide.