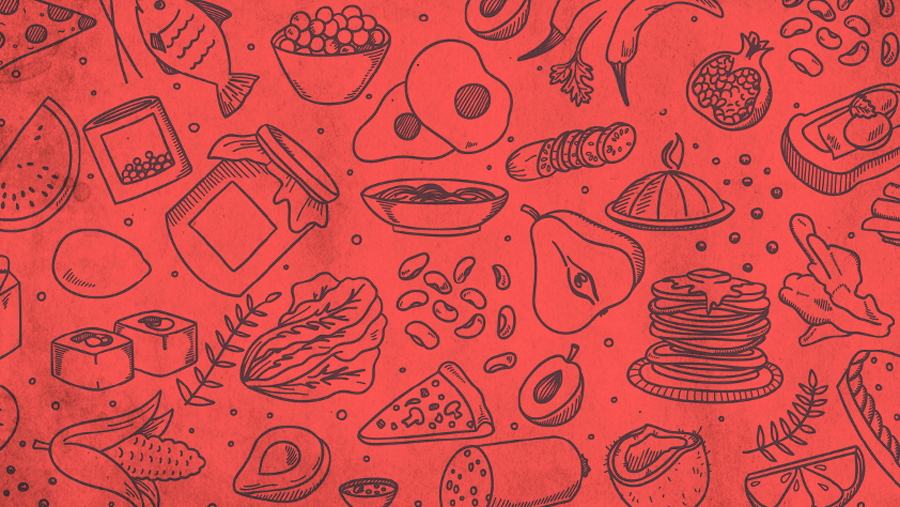 Your Next Bite Of Meat Could Be A Hybrid Of Animal Cells, Plants

Many of the facets of its future were discussed this week at the virtual Future Food-Tech conference, which gathered food business leaders, venture capital investors and food tech innovators into conversations around innovation and investment in food.

The growing global population is expected to increase the need for food by 70 percent to 100 percent by 2050, according to the U.S. Food and Drug Administration. Many of the panelists at the conference discussed how big of a need it is to be able to create proteins and other foods to meet this demand.

Over the last six months or so, I’ve written about companies developing meat from cells and plants. Most recently, Future Fields developing a first-of-its-kind cellular growth medium — the most important component of cellular agriculture — raised $2.2 million in seed funding led by Bee Partners.

The Future Food-Tech conference explored the concepts of hybrid meat and alternative proteins. In fact, one of the first panels was a discussion between two founders creating plant-based products that aim to mimic the texture and taste of chicken.

While hybrid meat seems like a new concept, it is actually not, and many consumers will know this as a “filler,” said Ido Savir, co-founder and CEO of SuperMeat. The Israel-based company has raised $4.2 million in known funding since it was founded in 2015, according to Crunchbase data.

“We’ve seen this for centuries, so that food can have a better structure, be a lower cost and have a better shelf life,” Savir said. “We are doing it for the same reasons. When this will be branded and presented to consumers, it will be as a meat product because that’s what it is.”

San Francisco-based Eat Just, which raised $220 million in known funding since it was founded in 2011, announced in December that the use of its cultured chicken as an ingredient in chicken bites was approved to sell in Singapore, which is the first country in the world to commercialize cell-based meat products, the company said.

Company co-founder and CEO Josh Tetrick said on the panel that the concept of hybrid meat is becoming more mainstream, but what isn’t is eating meat where you didn’t have to kill an animal.

“The thing we need to move from ‘bizarre’ to ‘boring’ is where no animals or trees were destroyed to eat meat,” Tetrick said. “Consumers are open to the idea, but when they begin double-clicking, they want to know if this is natural, if it is modified and what does it mean you are using cells? Those are the questions we need to be all over.”

Savir said cultured meat is one of the easier products to make and allows companies to use existing production lines.

“The complexity is not high, it is just a matter of investing the right resources,” he added. “Eat Just did a lot to get their product approved, and they bridged the barrier.”

The agriculture and food technology sector continues to attract more entrants and investor attention. Since 2015, investors have planted just over $27 billion of known funding into companies focused on these spaces, according to Crunchbase data. Although total investments per year was creeping up, investments made in 2020 saw a massive increase to $8.1 billion.

Some of the winners in this space include China-based Meicai, which last raised $800 million in Series F funding in 2018 to sell agricultural products online. More recently, plant-based substitute developer Impossible Foods closed a $200 million Series G round last August.

Meanwhile, Richard Freeman, commercial manager for Roslin Technologies, a U.K.-based agriculture biotechnology company, told me via email that more attention is being paid to cultivated meat, with huge interest from investors and regulatory authorities. This is driven by trying to feed a growing population while also caring about the planet, he said.

However, there is still a gap in cost and the ability to scale up, but companies are working on that, and in time, cultivated meat will be able to supply the world’s protein needs while protecting the environment.

“As food poverty becomes more widespread, the opportunity to boost collective human health by being able to produce affordable and plentiful protein becomes ever more clear,” Freeman said. “Whilst there are still several hurdles to overcome before cultivated meat becomes commercially available on a large scale, the recent leaps forward in both affordability and regulatory approval mean that it’s closer than ever to being served up to diners around the world.”

Your Next Bite Of Meat Could Be A Hybrid Of Animal Cells, Plants