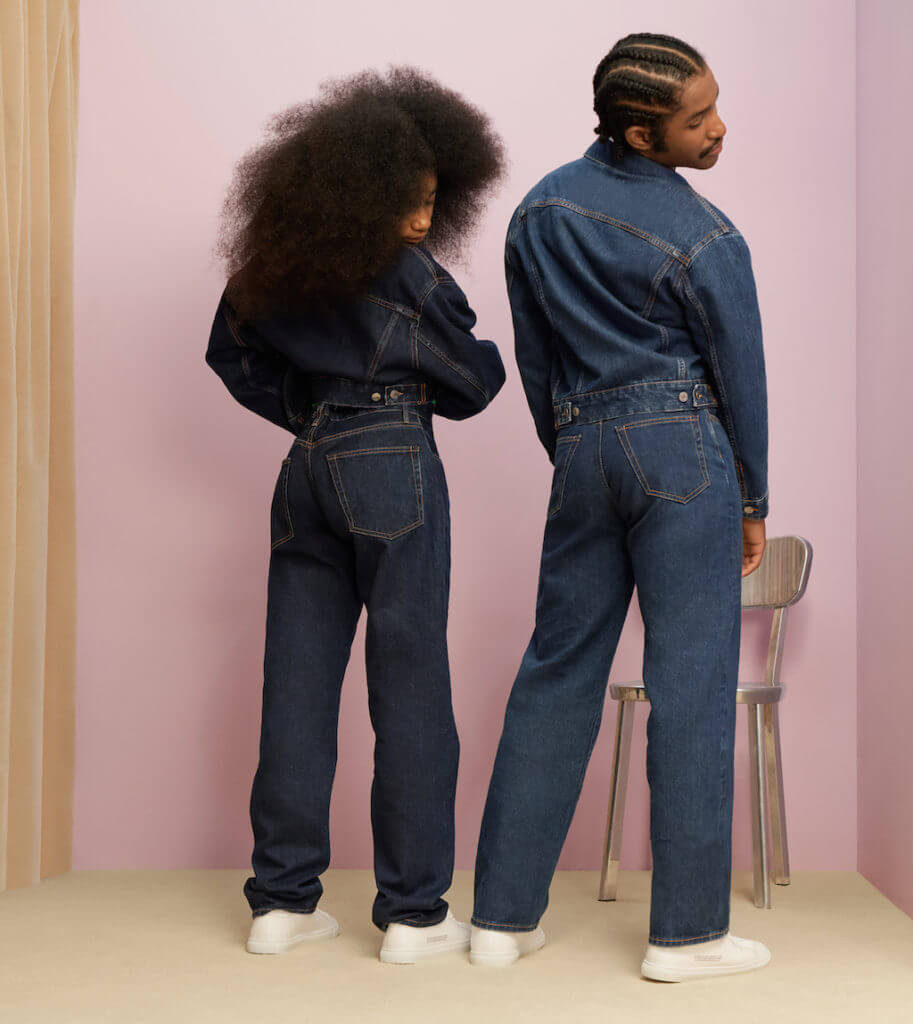 Your Wardrobe Staples Could Be Made From Fermented Protein Fibres

Alternative material innovator and casual wear brand Pangaia Lab has announced the launch of a capsule collection powered by Brewed Protein, a biomaterial made by Spiber. The collection includes the NXT GEN Hoodie, a sweater that contains 88 percent organic cotton, with the remaining 12 percent of fibres supplied by Brewed Protein.

Spiber and Pangaia have worked together to prove that sustainable bio-based fabric technology is ready to scale. The Brewed Protein development is offered as an alternative to animal-derived and carbon-emitting fabrics. The final NXT GEN hoodie is a showcase of the synthetic material, which has been created using DNA found in nature as its inspiration.

Pangaia and Spiber are aiming to disrupt material production with their collaborative bio-fabric created using fermentation technology. The process requires DNA codes to be identified from nature, before being built upon to create a totally new material, free from petrochemical bases.

The need for sustainable materials, according to Pangaia, has never been greater. Continued use of synthetic materials, based on fossil fuels, is creating irreparable harm to the planet. The brand cites polyester and polyurethane as major offenders, with both contributing to water toxicity, air and land pollution and climate change.

Spiber has created a database of DNA sequences from various natural organisms. From here, it designs an entirely new variation and synthesises it. The unique DNA is inserted into microbes that are given sugar-based feedstocks to break down and allow fermentation to begin. Polymers are created by fermentation and removed from process residue, resulting in a protein powder that can be spun into fibres. When combined with organic cotton, the Brewed Protein is stable and suitable for transforming into clothing. The NXT Gen Hoodie acts as proof of concept and complexity.

The antithesis of fast fashion

To look at, the hoodie is unextraordinary. It could pass for a regular cotton sweatshirt, barring the customary white type paragraph on the front that details the production process. The price tag, however, will garner attention. Costing £305, the jumper does not represent democratic access to earth-friendly materials. It is, however, a stark reminder that sustainability doesn’t always manage to make price parity a priority.

Current predictions state that by 2030, the global population will have exceeded 8.5 billion. Spiber states that if the Paris Agreement is going to stand any chance of being fulfilled, at least one in every five items of clothing will need to align with a circular production model. This ties in with the E.U.’s decision to implement rules surrounding product quality. The new directive will seek to ensure clothes sold within Europe are infinitely more repairable, longer-lasting and easy to recycle at end of life.

As a brand, Pangaia was founded on principles of ethical fashion. To date, it has launched seaweed-based active wear, zero-waste trainers, nettle fibre denim and more. Its most recent development was a partnership with Colorifix to use bacteria-based dyes that would negate synthetic dye run-off. Pangaia debuted pink and blue items within its 365 capsule collection, launched in December last year.

As with most previous launches, the new NXT GEN Hoodie will feature a digital passport. The idea was launched by Pangaia in may last year and adds a QR code to care labels which, when scanned, show life cycle information about the garment and offers full transparency about manufacturing methods. Information is updated in real-time and the brand aims to offer data for at least 80 percent of its ranges, by the end of the year.

Your Wardrobe Staples Could Be Made From Fermented Protein Fibres