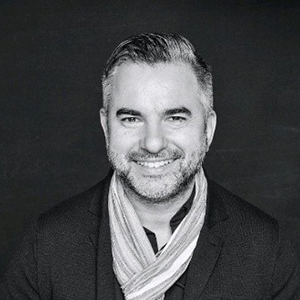 Alain Revah is Chief Corporate Affairs Officer at Ÿnsect. Prior to his current role, he was Vice President of Business & Corporate Development at Poshmark, based in San Francisco. He started his career building digital communities for Amazon, Major League Baseball, and About.com. He co-founded Ulteo (acquired by AZ Network) and helped launch Telegroup (IPO Nasdaq TRGP). He also co-founded, invested and advised a number of startups including FreshPlanet, Stargazer and PhotoRoom, as well as conglomerates such as LVMH, Vivendi, and venture funds like Accelerator Ventures and Sunstone Capital. He holds two master degrees in Law and International Business from the University of Paris-Sorbonne and speaks 9 languages.

Insect farming: a scalable solution to nourish the world without consuming the planet

Insect farming: a scalable solution to nourish the world without consuming the planet

By 2050, with 9 billion mouths to feed, we will need to increase our protein production by 70% with only 5% extra arable land. And as the no.1 contributor to biodiversity collapse and no.2 cause of...

Story
ARE YOU READY