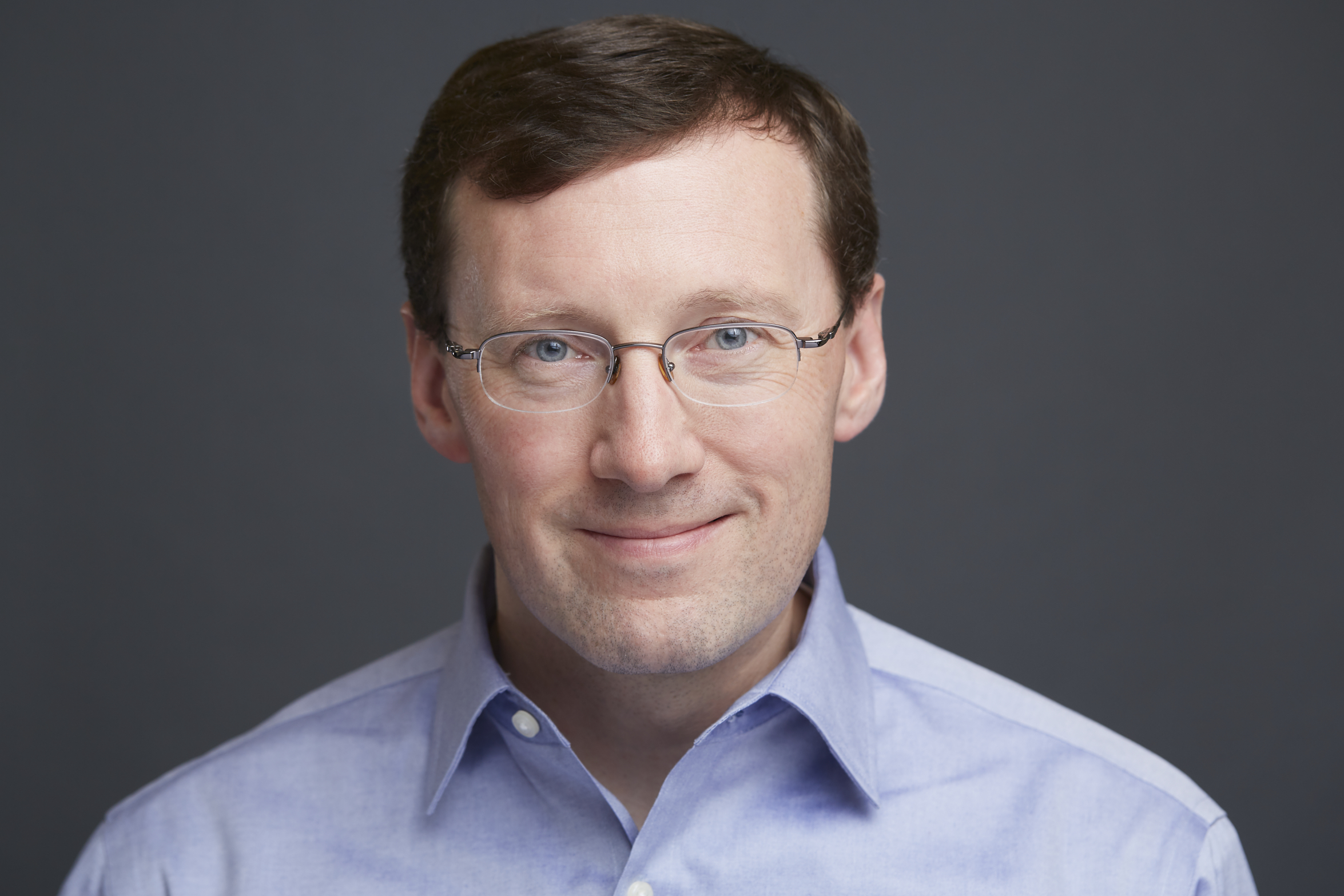 r. Michael Raab is a Founder and the Chief Technology Officer of Agrivida, Inc., a biotechnology company focused on creating the next generation of integrated products for the health and nutrition, food, and agricultural processing industries. Agrivida’s health and nutrition products have been specifically engineered to optimize performance in their target applications. At Agrivida, Michael has led business and technical development, funding of the company, assembly of the management and scientific teams, development of a strong intellectual property portfolio, and negotiated strategic partnering agreements. During Dr. Raab’s tenure, Agrivida has raised over $90M in venture capital and grant funding, established domestic and international operations, and recently attained regulatory approval for its first products: alternative enzymes produced in corn grain. Dr. Raab has also led the discovery and development of second generation products, including the foundation of its new subsidiary focused on alternative proteins as ingredients in human foods. Prior to founding Agrivida, Michael earned his Ph.D. in chemical engineering from the Massachusetts Institute of Technology, where his work focused on linking gene transcription to the rates of chemical reactions in cells and tissues in animal models examining different nutritional and metabolic states. Before studying at MIT, Dr. Raab worked in research at the Merck Research Laboratories, where he was involved in process design and scale-up for Pneumovax23®, Gardasil®, and Merck’s experimental HIV vaccine. Prior to Merck, Dr. Raab earned his undergraduate degree in chemical engineering at the University of Wisconsin. Dr. Raab currently serves as a board director of Tiba Biosciences, a company focused on nucleic acid delivery and the development of RNA-based vaccines and therapies. He is author on numerous peer reviewed research papers, is an inventor on over 120 patents or patent applications, served as a visiting professor on the chemical engineering faculty at the University of Virginia, received Technology Review’s TR35 award for being a top innovator under the age of 35, and was named by Ernst & Young as a semi-finalist for Entrepreneur of the Year in New England. Michael has served as a member of BIO’s Industrial & Environmental Section working group and is a member of Harvard’s Private and Public, Scientific, Academic, and Consumer Food Policy Group (PAPSAC).

Story
ARE YOU READY