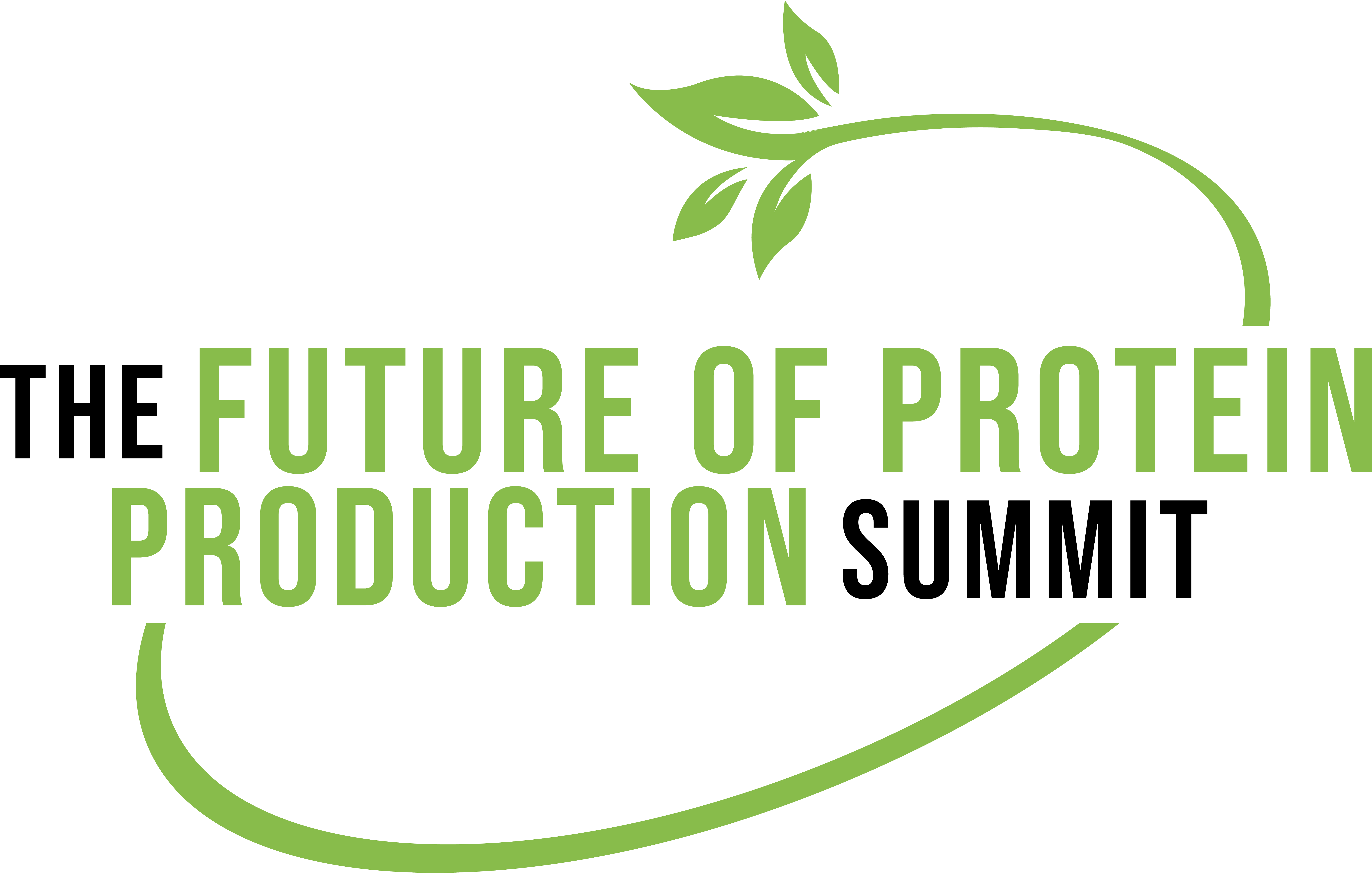 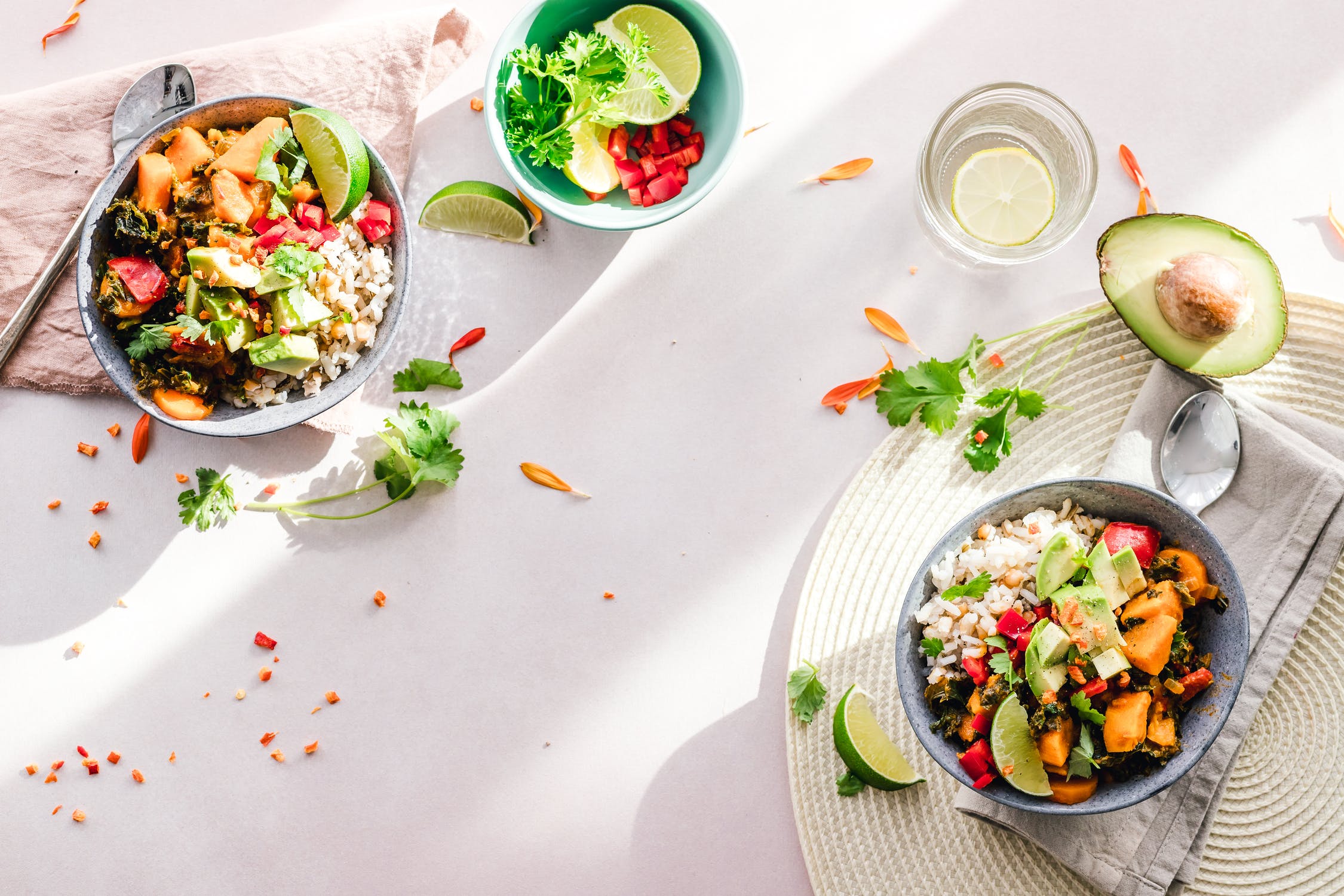 ALLVP has identified three categories of alt protein startups in the region and three reasons that explain why LatAm is primed for this industry. Instead of Chilean salmon, turkey from Mexico, or a fancy French cheeseboard, how about choosing a plant-based alternative for your holiday menu this year? You might have already given it a thought. Alternative protein (or alt protein) startups are booming worldwide: $3.1Bn were invested in this industry in 2020, representing more than three times the amount invested in 2019, according to the Good Food Institute. Big names include Impossible Foods, Beyond Meat, and Perfect Day, all based in the U.S. But how do Latin American startups measure up in this new industry? 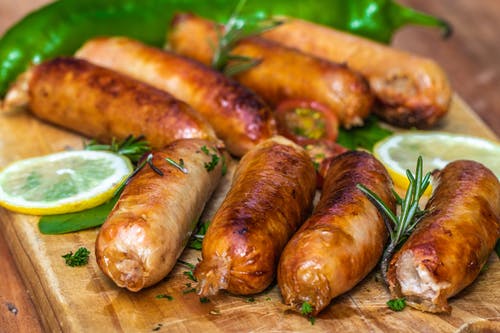 Government programs around the globe are increasingly getting more involved in the alternative protein space. This month, the Danish government allocated 1.25 billion kroner (~$194 million USD) for research into plant-based proteins. A few weeks ago, the USDA awarded Tufts University $10million to establish “a cultivated protein center of excellence”. Most recently, a European agency called REACT-EU set aside $2 million in funding to help decrease the costs of producing cultivated meat. In this Alt. Protein Round-up, we also have news pieces on mission Barns’ product unveil, Black Sheep Foods plant-based lamb, ImpossibleMeat’s burger stand, and ADM’s investment into precision fermentation. 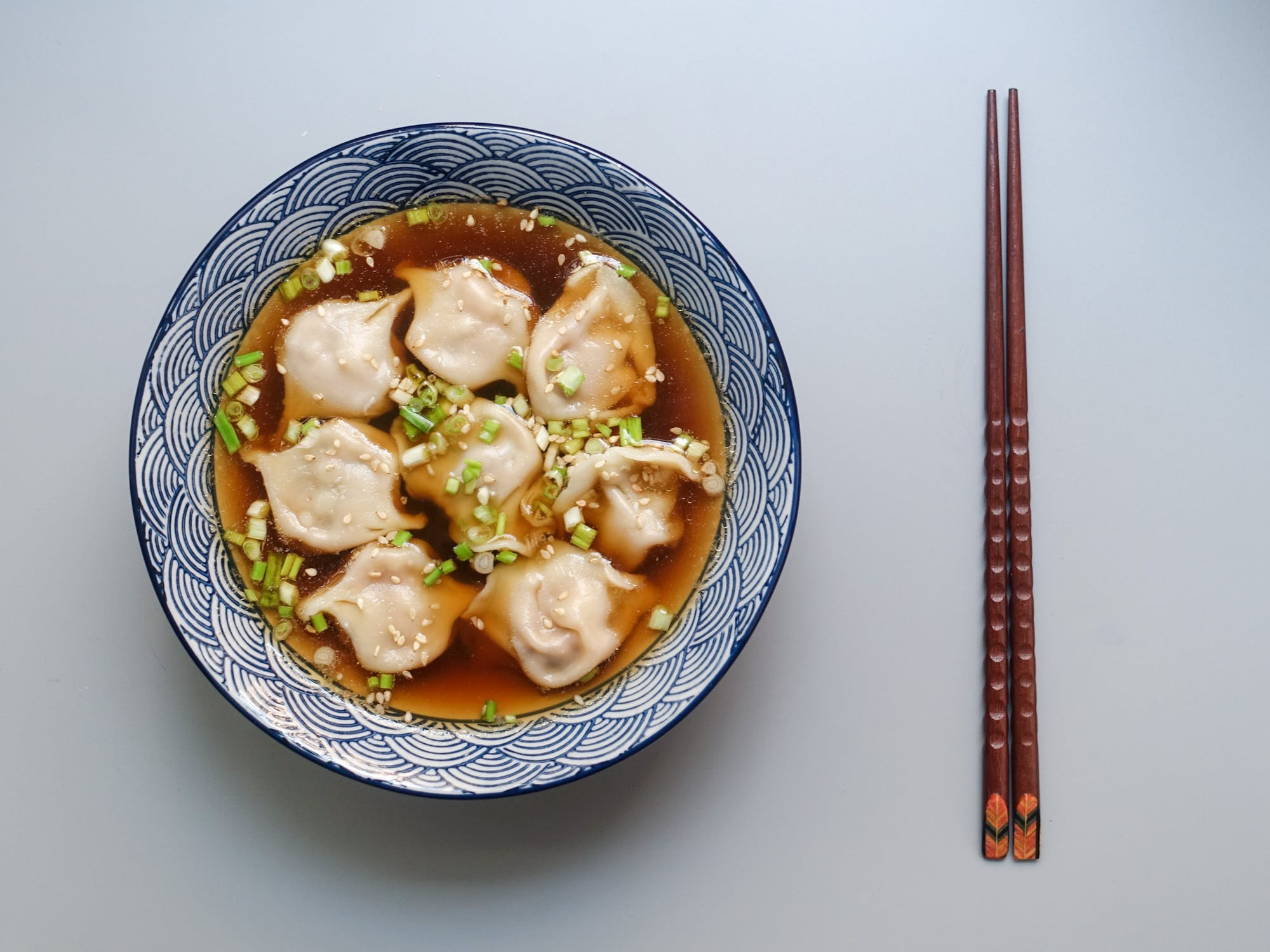 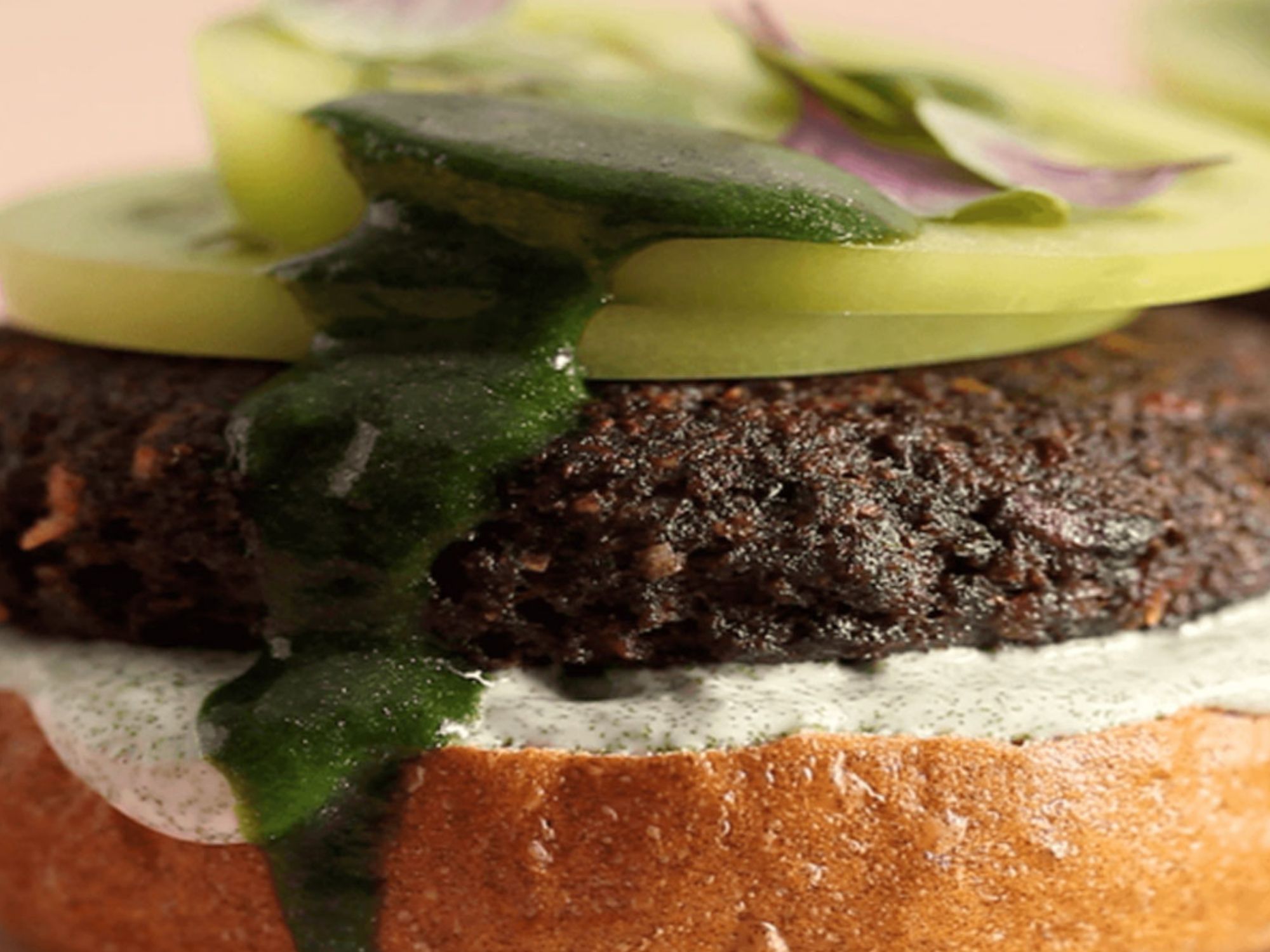 Water lentils have been tested in Abu Dhabi and Sharjah, and the vegetable performs well. 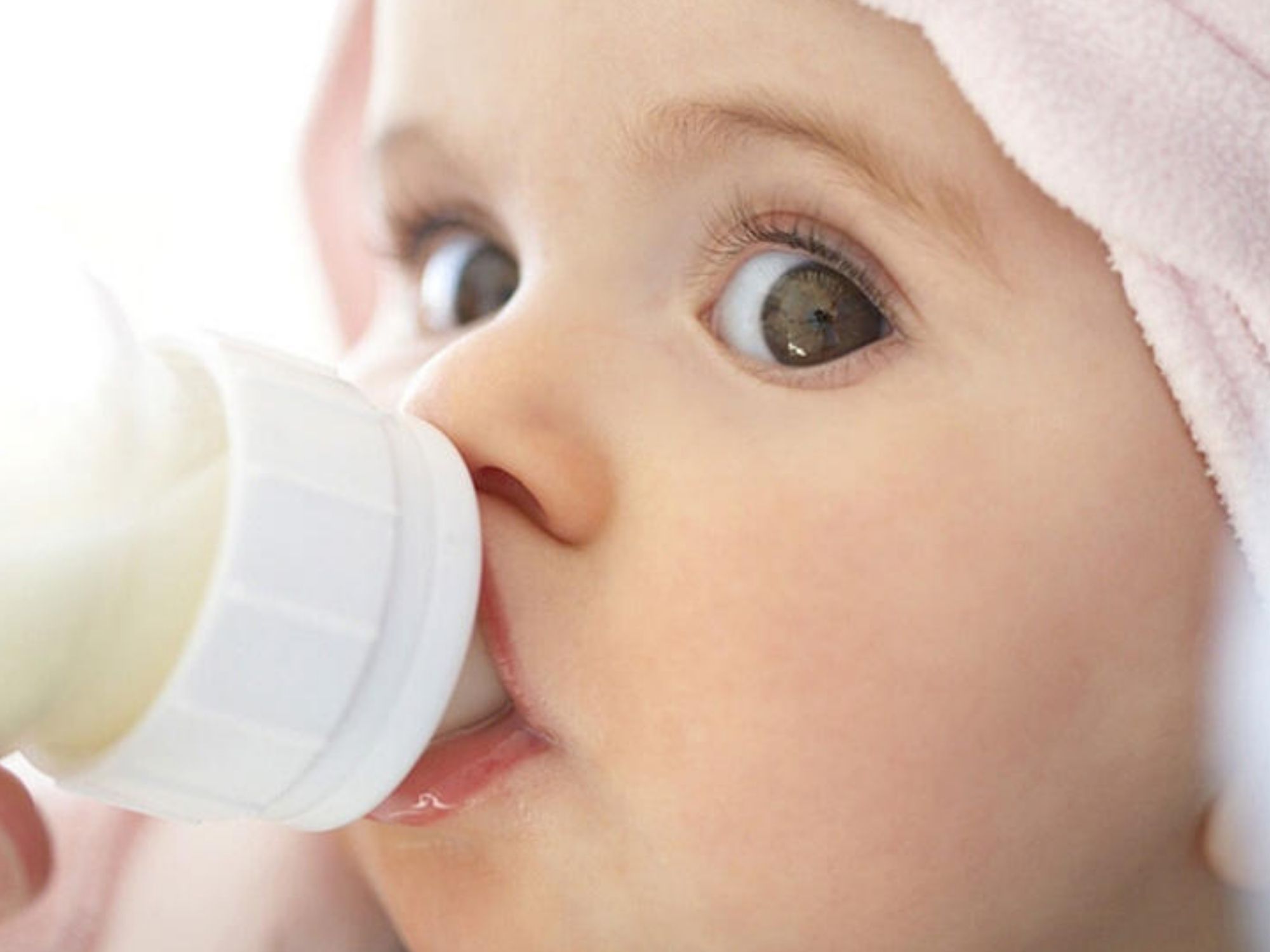 Cell-cultured breastmilk: scientists want to give formula-fed babies another option

Science has made impressive gains in the art of producing animal products minus the animal. 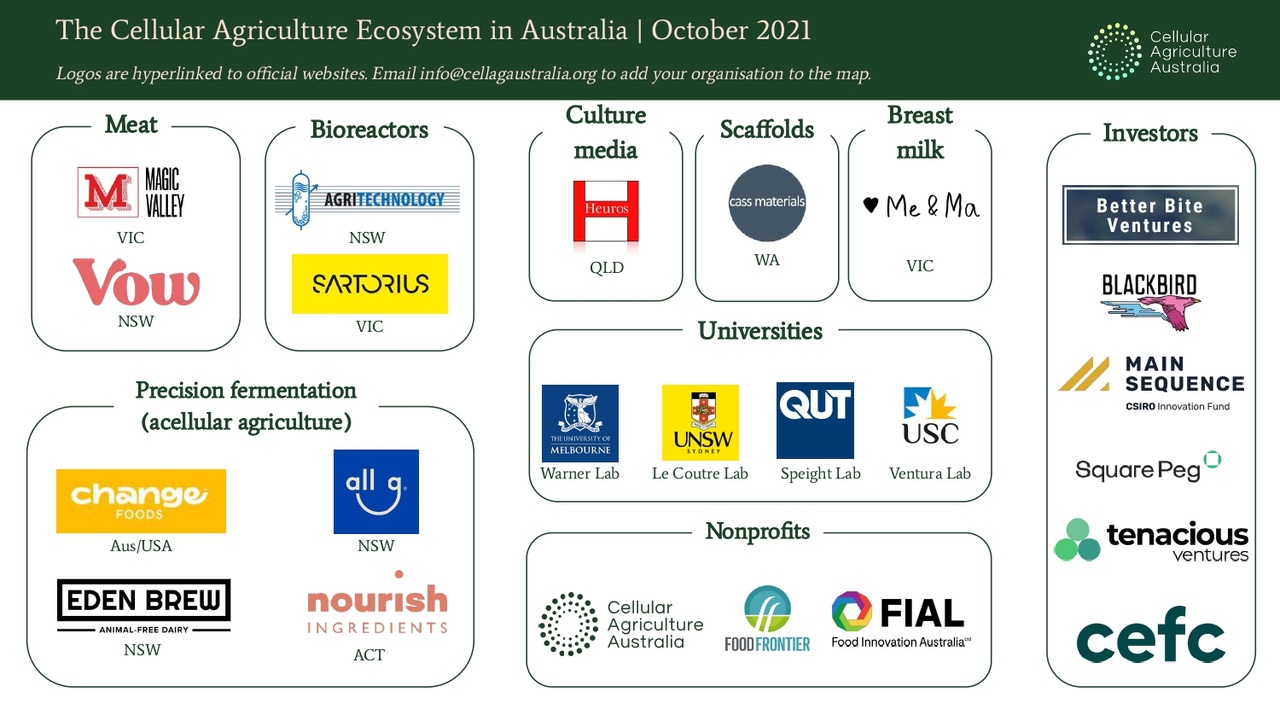 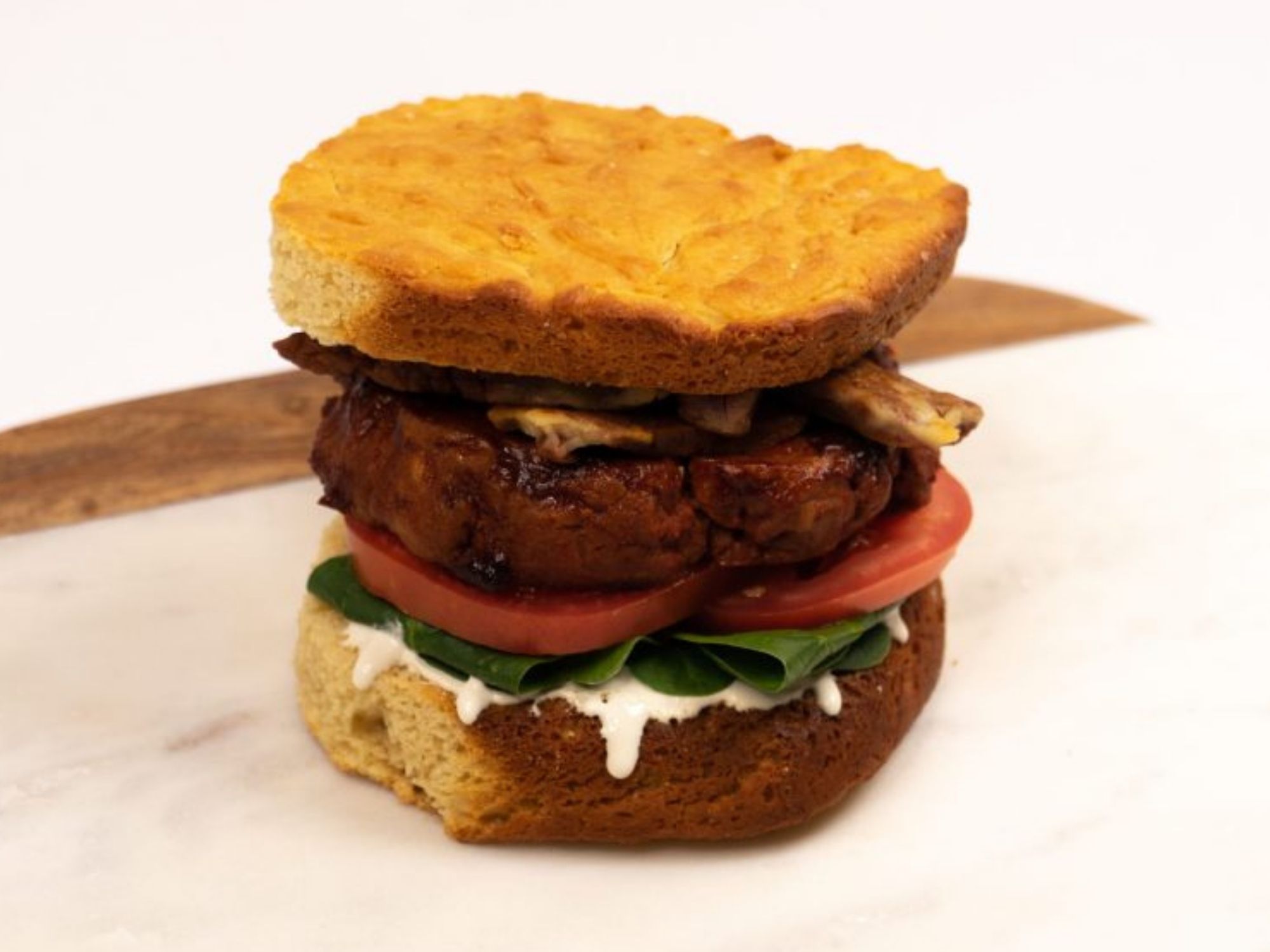 Let Us Introduce You to Lemna, an Excerpt “Technically Food: Inside Silicon Valley’s Mission to Change What We Eat”

An excerpt from, Technically Food: Inside Silicon Valley’s Mission to Change What We Eat 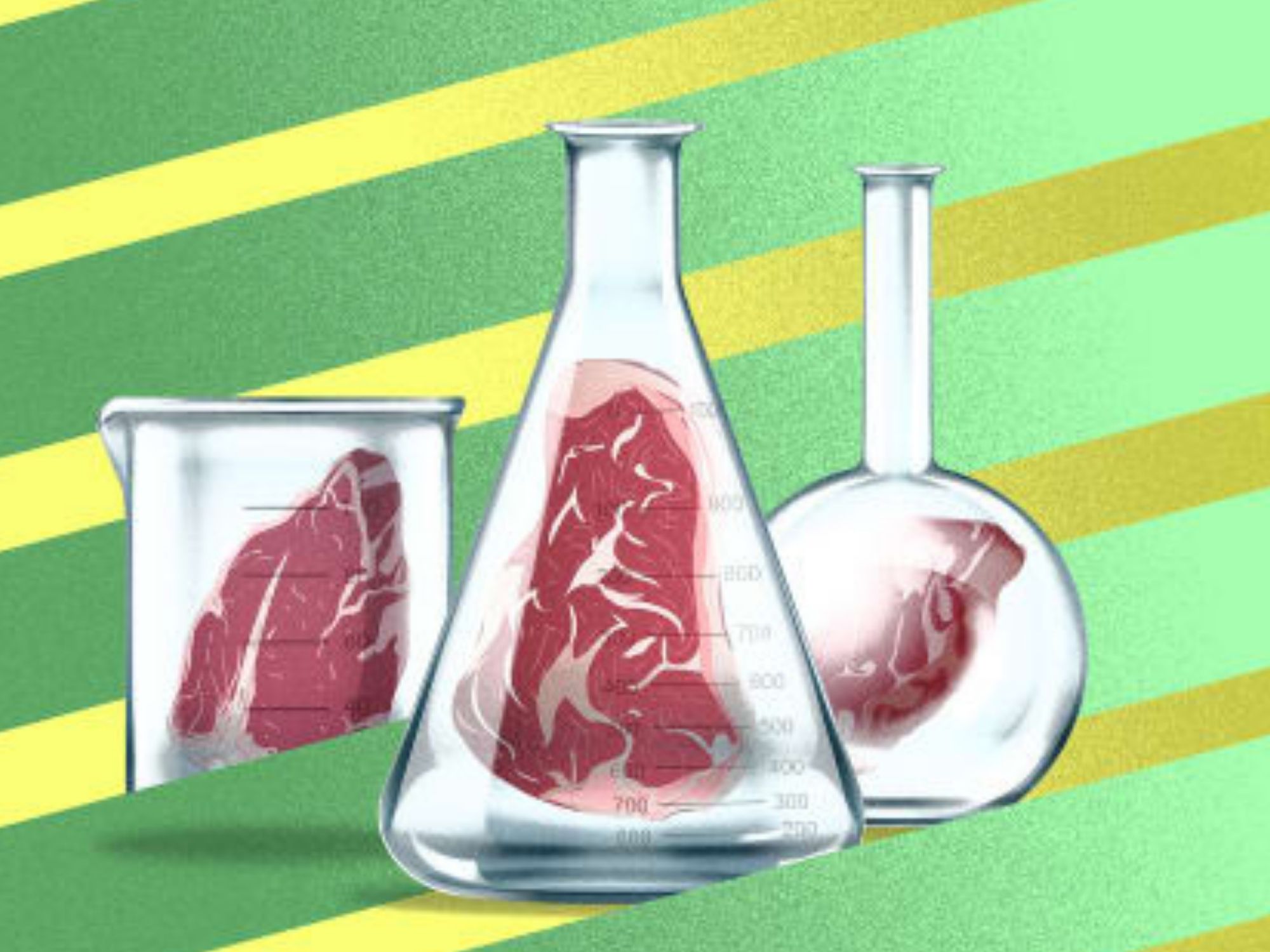 Larissa Zimberoff takes us with her to a cultured meat tasting. 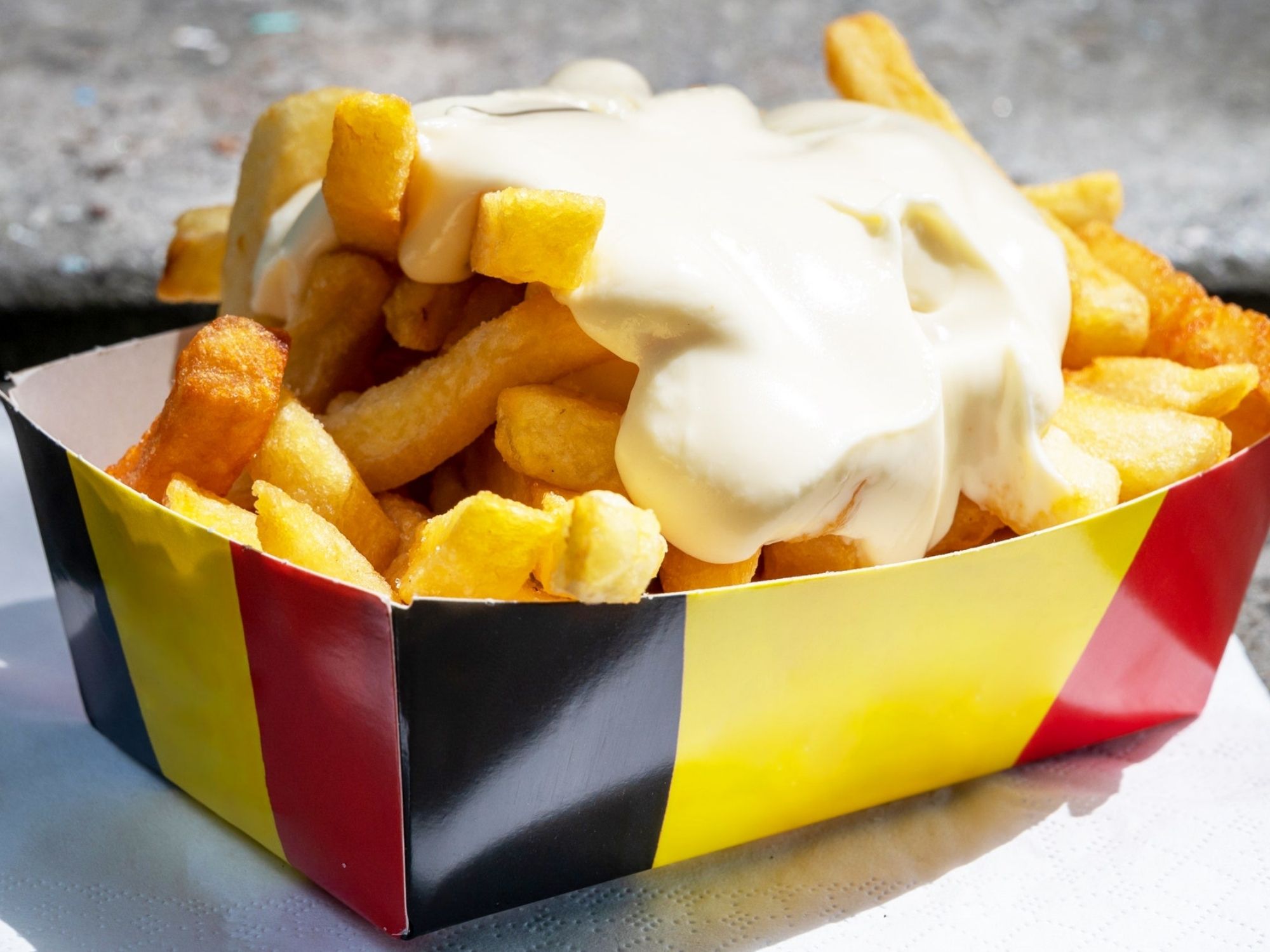 The war on eggs started back in the ’70s, but not with the company you think it was. 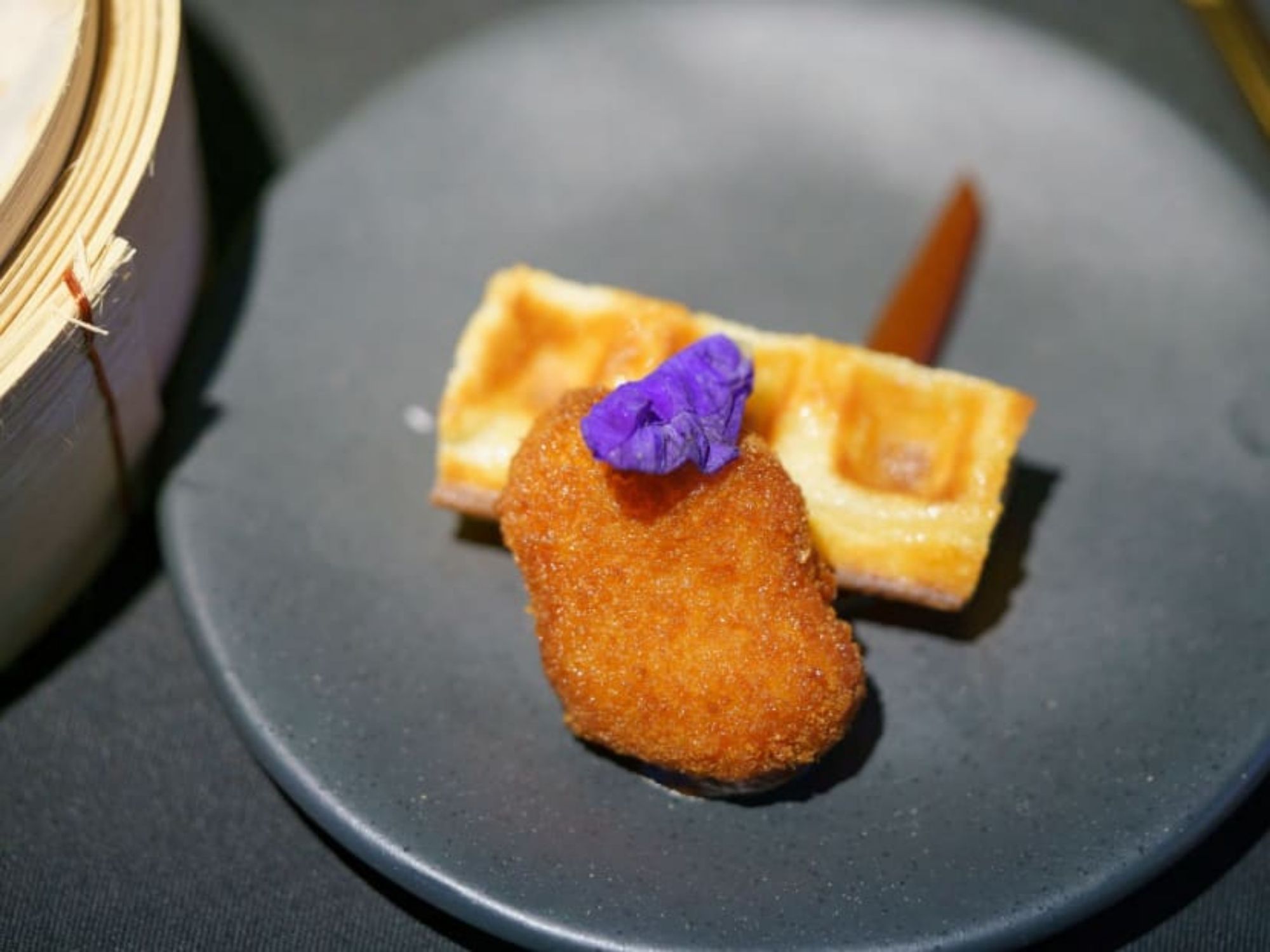 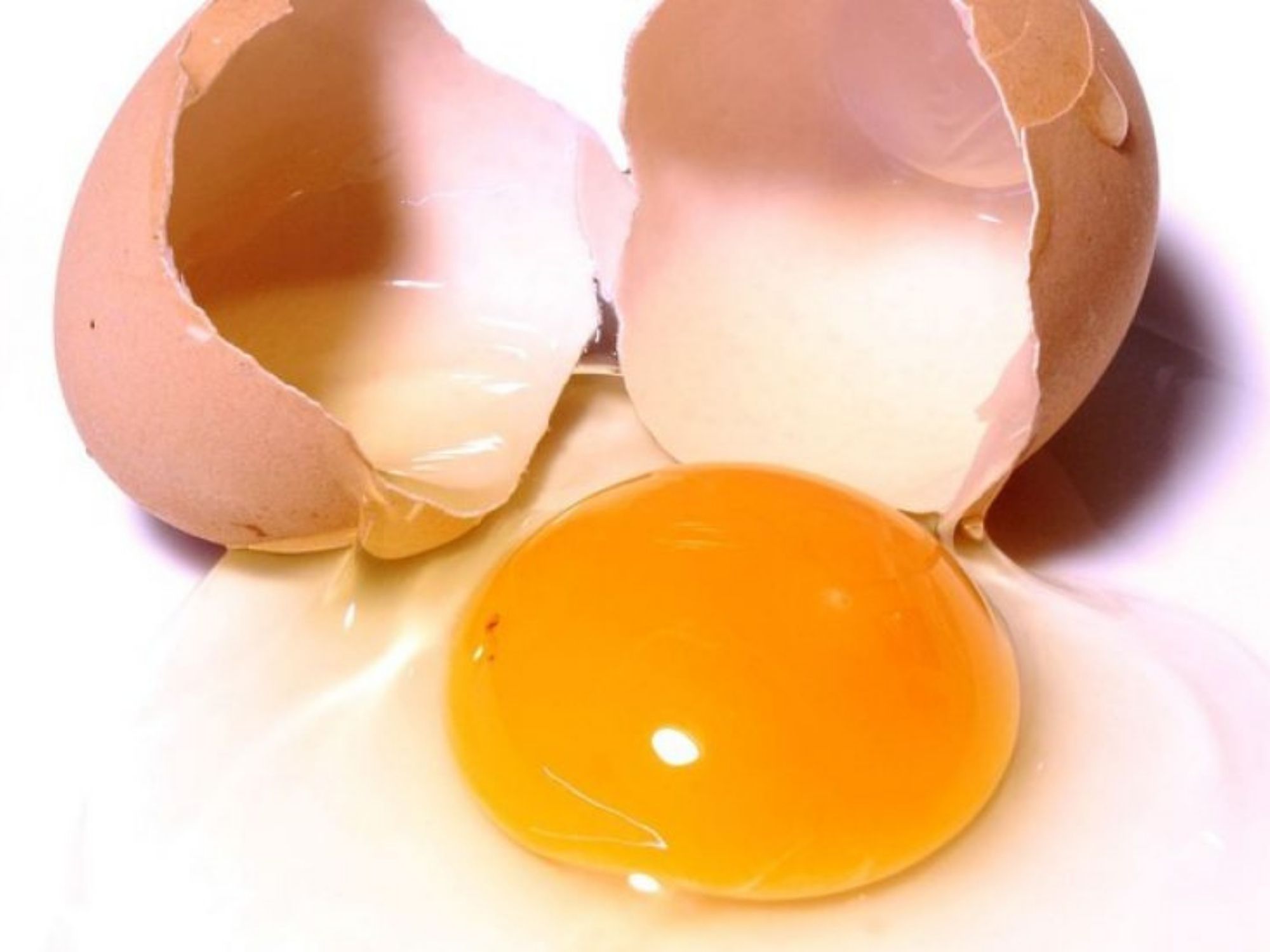 Fungus-produced albumin could be an alternative to chicken egg white powder.

Fungus-produced albumin could be an alternative to chicken egg white powder. 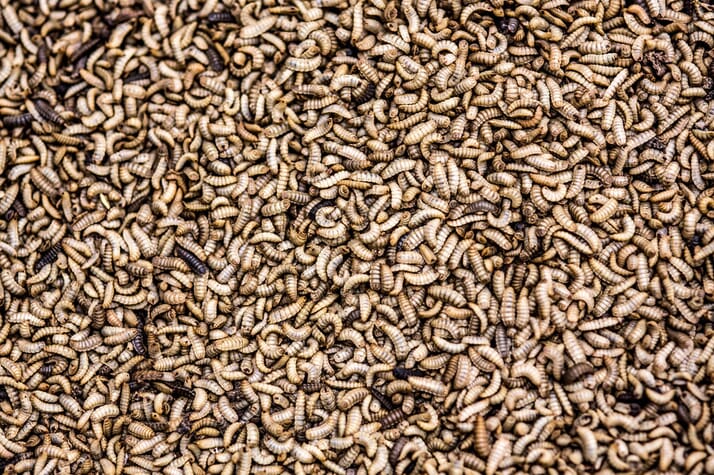 Insect protein startups may be key in the future of the aquafeed industry. 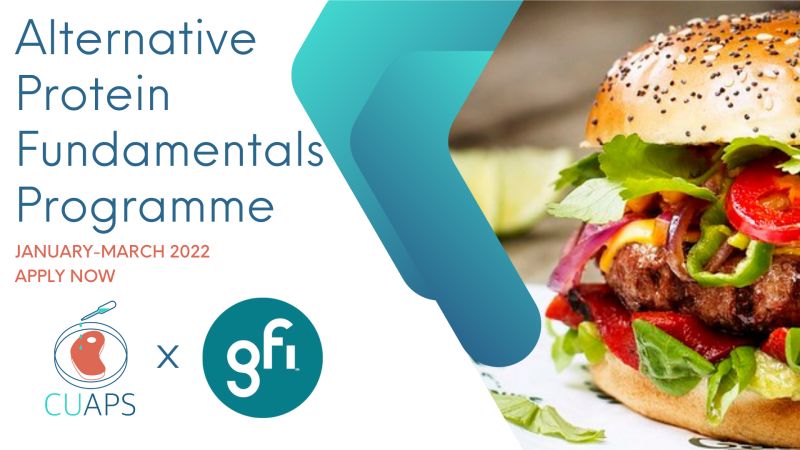 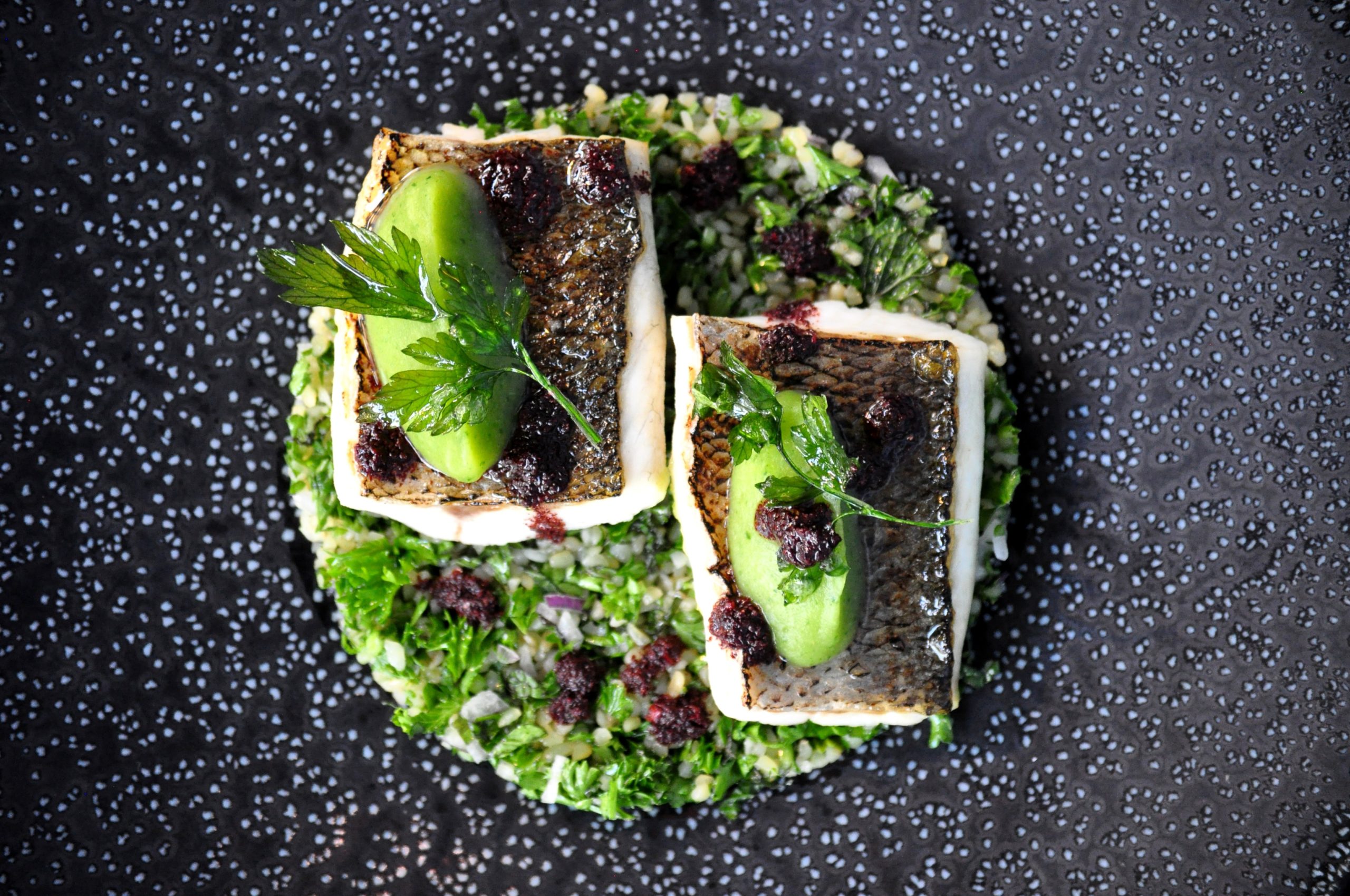 Algae2Fish is taking aim at the cultivated fish market

Story
Next  
Are you ready?

The Future of Protein Production Summit!